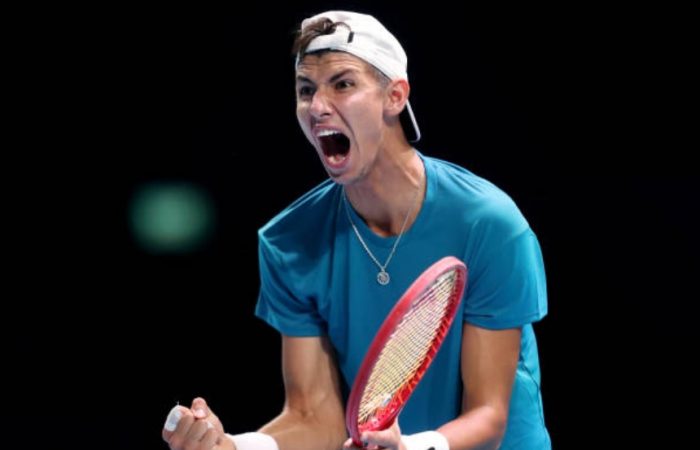 The 21-year-old Australian defeated world No.46 Alexander Bublik in the Singapore Tennis Open final today, securing the ATP 250 title with a 4-6 6-0 6-2 victory.

“It feels unbelievable,” Popyrin said. “A lot of sacrifice, a lot of dedication and a lot of hard work went into this from myself, my team and my whole entire family. I have done it for everybody who was involved. I am just so proud that I could actually get it done.”

After dropping the opening set, Popyrin produced flawless tennis in the second set. He did not lose a point on serve, taking it 6-0.

The Australian continued this unstoppable momentum in the deciding set, losing only one point on serve to close out victory after one hour and 24 minutes on court.

Popyrin, who was contesting his first tour-level final, finished with 11 aces and lost a total of six points on serve during the match.

The major milestone caps a sensational week for the world No.114, who is now set to return to the world’s top 100 and better his previous career-high ranking of No.87.

The Belgians posted a 6-2 6-3 victory to snare their fifth ATP title as a team.