Australian Matthew Ebden has made a winning start at an ATP 250 tournament in Singapore, setting up a second-round clash with compatriot John Millman. 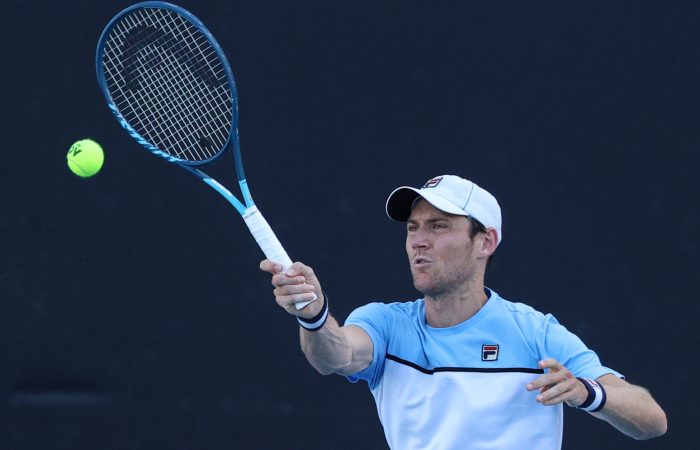 Australia’s Matthew Ebden is through to the second round at the Singapore Tennis Open.

The 33-year-old Western Australian fired four aces and only lost 18 points on his serve in the 90-minute victory.

It is Edben’s first ATP main draw singles win outside of Australia since June 2019.  The in-form Ebden, who made the Australian Open 2021 mixed doubles final last week, now faces No.2 seed and fellow Aussie John Millman in the second round.

Ebden, who will be aiming to score his first top-50 win since October 2018, does have a winning record against the world No.39.

He has won five of his previous seven matches against Millman, including their past three meetings. This will be their first match since 2015.

The winner will play Australia’s Alexei Popyrin, who advanced to the quarterfinals with a three-set victory over Bulgarian wildcard Adrian Andreev.