As fans return on day 11 of Australian Open 2021, four Aussies are in action and looking forward to soaking up hometown support again. 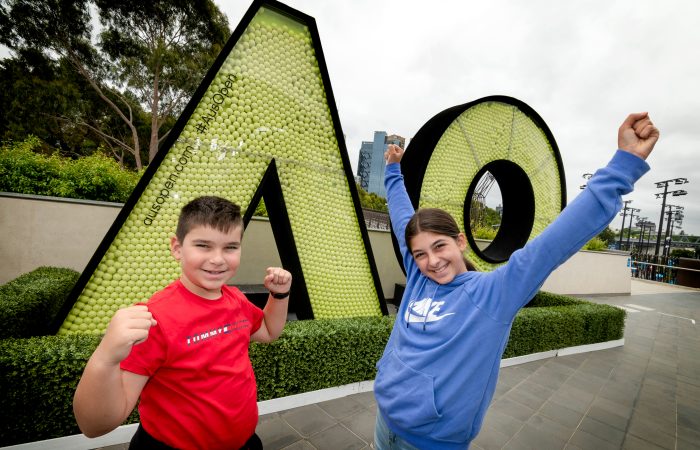 It is women’s singles semifinals day at Australian Open 2021 – and most excitingly, Melbourne Park is set to be abuzz again.

Fans have been restricted from attending the tournament for the past five days, a Victorian Government directive amidst a state-wide lockdown due to a COVID-19 hotel quarantine outbreak.

But with Victorians free to leave their homes again, thousands are expected to return – in a COVIDSafe manner, of course – to Melbourne Park today.

“We look forward to welcoming fans back to the Australian Open for the next four days and to finishing the event safely and on a high,” said Australian Open Tournament Director Craig Tiley.

“The crowd will be capped at 7,477 for each session, which is approximately 50 per cent capacity.”

For Australian tennis fans, all eyes will be on Rod Laver Arena this morning when Sam Stosur and Matt Ebden play their mixed doubles quarterfinal.

Marc Polmans and Storm Sanders are hoping to continue their winning run in mixed doubles too, playing their semifinal at Margaret Court Arena this afternoon.

How will our Aussie doubles teams fare? We’ll find out on what promises to be an exciting day 11 at Australian Open 2021.