After scoring a first-round doubles win yesterday, Destanee Aiava continues impressive form to move into singles second round at the Gippsland Trophy. 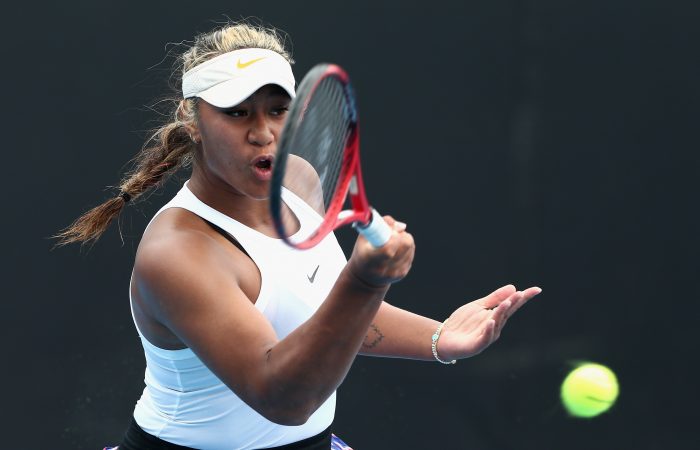 The 20-year-old from Melbourne powered through the opening set against France’s Chloe Paquet, but could not maintain her red-hot momentum. The No.187-ranked Paquet, who has qualified for Australian Open 2021, fought back to level their first-round match.

“I felt pretty good on court in the first set,” Aiava said. “(But) things fell away from me.”

“I think I played as well as I could have,” Aiava said. “Tough first match. Obviously haven’t played in a while. But, yeah, I was just really excited to compete and get the win today.”

Aiava saved multiple break points on serve in both the seventh and ninth games of the deciding set. The Australian wildcard then sealed victory in a long and tense 10th game, doing so on her fifth match point.

It is only the fourth WTA-level main draw win of Aiava’s career and first since upsetting world No.10 Aryna Sabalenka at s-Hertogenbosch in June 2019.

“Every win’s a great feeling,” said the world No.218, who finished with 32 winners for the match.

Aiava next plays 16th-seeded German Laura Siegemund, who won their only previous meeting at an Australian Pro Tour event in Launceston in 2019.

“I’m looking forward to getting a rematch,” Aiava said. “I think I’m a lot better player this year.”

Aiava is the only remaining Australian woman in the Gippsland Trophy singles draw, with Ajla Tomljanovic bowing out today.

World No.11 Serena Williams proved too strong for Australia’s Daria Gavrilova in the second round of the Yarra Valley Classic.

The fifth-seeded American recorded a 6-1 6-4 victory at Margaret Court Arena today, not dropping serve in their 94-minute meeting.