Alex de Minaur continues his impressive start to the 2021 season with another victory at an ATP tournament in Turkey. 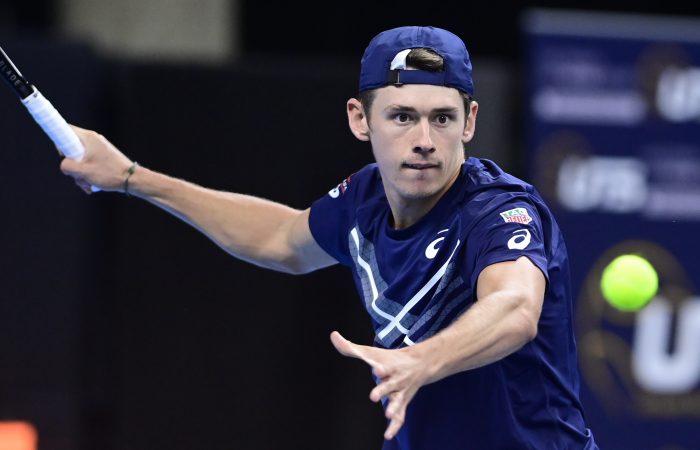 Alex de Minaur is through to the quarterfinals at this week’s Antayla Open.

The fourth-seeded Australian scored a 6-3 6-1 victory over Bulgarian qualifier Adrian Andreev in the second round today.

After losing only seven points on serve in his opening-round win, De Minaur was forced to work harder against the No.564-ranked Andreev.

The 21-year-old De Minaur was broken twice early in the one-hour and 10-minute match. His experience showed in the second set, though, with a more dominant De Minaur not conceding a point to his 19-year-old opponent behind his first serve.

De Minaur faces sixth seed Nikoloz Basilashvili in the quarterfinals. It will be his first career meeting against the world No.40-ranked Georgian.

Australia’s Ajla Tomljanovic has progressed to the doubles quarterfinals at a WTA 500 event in Abu Dhabi.

They face either Italian pairing Jasmine Paolini and Martina Trevisan or the Netherlands’ Aranxta Rus and Slovenian Tamara Zidansek next.