With today marking 20 years since the Sydney 2000 Olympic Games began, we take a look back at how the Australian tennis team fared across that memorable fortnight. 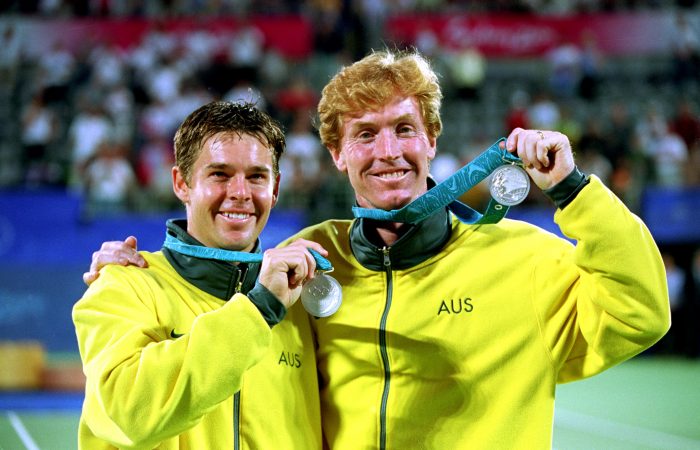 The Sydney 2000 Olympic Games are one of the most magical fortnights in Australian sporting history.

The event, held from 15 September to 1 October 2000, captivated the world. Millions of fans watched as 10,651 athletes from 199 countries competed across 28 sports.

For a team of 10 Australian tennis players, the opportunity to contest the Olympics at home is an experience they will never forget.

To mark the 20th anniversary, we look back on the results of the Australian team …

Mark Philippoussis was the top-performing Australian, with the No.11 seed advancing to the third round. Fifth-seeded Russian Yevgeny Kafelnikov ended his winning run.

Lleyton Hewitt was the No.4 seed in the draw, but the 19-year-old suffered a shock opening-round loss to Max Mirnyi. Hewitt had won the US Open men’s doubles title alongside the Belarusian a few weeks earlier.

American Venus Williams defeated Dementieva in the final to claim the gold medal.

In their final tournament together, Australia’s beloved combination of Todd Woodbridge and Mark Woodforde claimed a silver medal.

“We didn’t win, but we won anyway” said the retiring Woodforde, overwhelmed by a standing ovation received from an 8000-strong crowd after the final.

“Our partnership will always be gold.”

Sixth seeds Jelena Dokic and Rennae Stubbs were the only Australian team in the women’s doubles competition.

After winning their opening round without losing a game, they lost in three sets in the second round to Kristie Boogert and Miriam Oremans. The Netherlands pair went on to claim the silver medal.