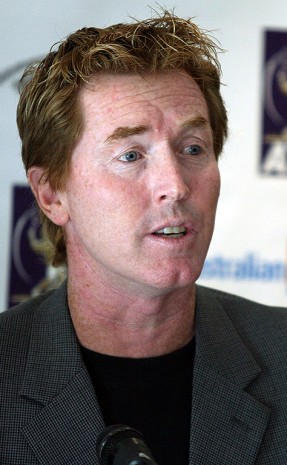 “Players around the world are aware of the World Tennis Challenge and it’s looked upon as a great experience. It’s great to see McEnroe make a return to our city and we look forward to welcoming Cilic, Baghdatis, Ivanisevic and Chang.”

Mark Woodforde combined with fellow Aussie Todd Woodbridge to form one of the greatest doubles combinations in history – their records include 11 Grand Slam doubles titles and five straight Wimbledon trophies. Alongside Woodbridge, Woodforde also won Olympic gold in 1996 at Atlanta and silver at Sydney in 2000, won 14 doubles rubbers in Davis Cup and was part of the winning Australian team in 1999. In singles, Woodforde’s highlights included an Australian Open semifinal in 1996, a career-best ranking of No.19 in April 1996, and four ATP titles. Woodforde retired at the end of the 2000 season with 67 doubles titles (61 won as one half of the “Woodies”). The only one of his 12 doubles majors that Woodforde didn’t win with Woodbridge was his first – the 1989 US Open, teamed with John McEnroe.

Mark Woodforde in the news 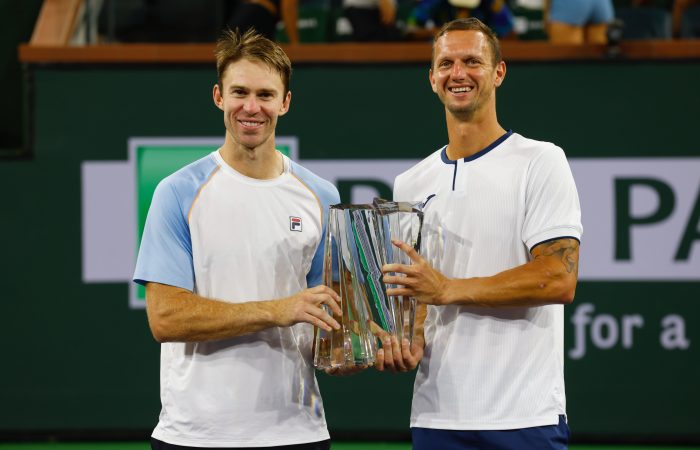 Ash Barty is creating history at Australian Open 2021 and reaffirming her status as one of Australia's best-performing players over the past four decades.
Read more
Flashback Friday: The Woodies complete career Grand Slam