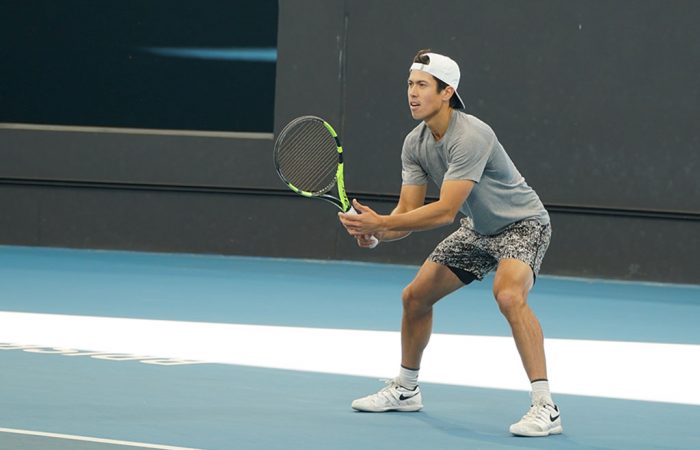 Jason Kubler and Maddison Inglis won their second consecutive titles in Brisbane after both triumphed at the UTR Pro Tennis Series event on Tuesday at the Queensland Tennis Centre.

Kubler, a former world No.91, beat Adam Walton 6-4 6-3 in the men’s final at Pat Rafter Arena to complete a dominant stretch at the event.

At the first Brisbane UTR event a fortnight ago, Inglis saved a match point to defeat Cabrera in a thrilling final.

This rematch was also tight, with Cabrera building leads of 3-0 in the first set and 5-3 in the tiebreak, only for Inglis to reel her in with consistent, probing play.

“I think we definitely both play really similar, and we do train together a lot, so we both kind of know a few of each other’s things that we do. It’s always a tough match with Lizette,” Inglis said.

“I think (I was) just staying calm and staying in the moment and just kept trying to play how I wanted to play, which was nice and aggressive and trying to dictate the points.

“I was lucky at the end of that tiebreak to get that … I think I just played well in those moments.” 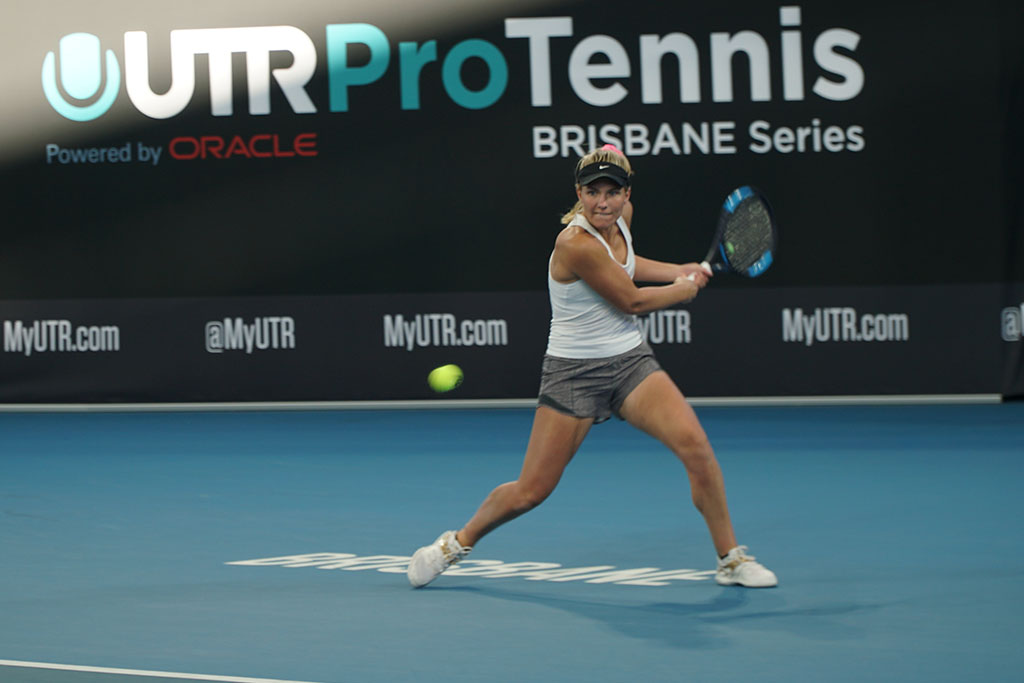 Inglis raced ahead 5-1 in the second set, before Cabrera staged a comeback; she broke back as Inglis served for the title and then held serve to narrow the gap to 3-5.

On her second attempt at closing it out, Inglis played a far more purposeful game, serving big and playing aggressively to win the game at love.

The 22-year-old is now undefeated in six matches across the two UTR Pro Tennis Series events at Tennyson.

“I’m honestly just really enjoying being out there. It was quite a long couple of months of just training. So to go and to play some matches, it’s really awesome,” said Inglis, who beat Sara Tomic and Olivia Gadecki en route to the final.

“I think we’re all really grateful to be able to play matches and to kind of see what we need to work on, and to earn some money at the same time is amazing.”

Also undefeated in Brisbane is Kubler, who earlier on Tuesday notched his fourth consecutive straight-sets win.

Kubler beat Calum Puttergill, Akira Santillan and Scott Puodziunas to take his place in the final, where he proved too strong for Walton.

It followed his flawless performance at the previous Brisbane UTR event (29 June-2 July), where he also won all four of his matches – including the final over John-Patrick Smith – in straight sets.

Walton was one of Kubler’s victims in Brisbane two weeks ago, falling 6-2 6-2.

This time around, the 21-year-old – who plays college tennis for the University of Tennessee – was more competitive. 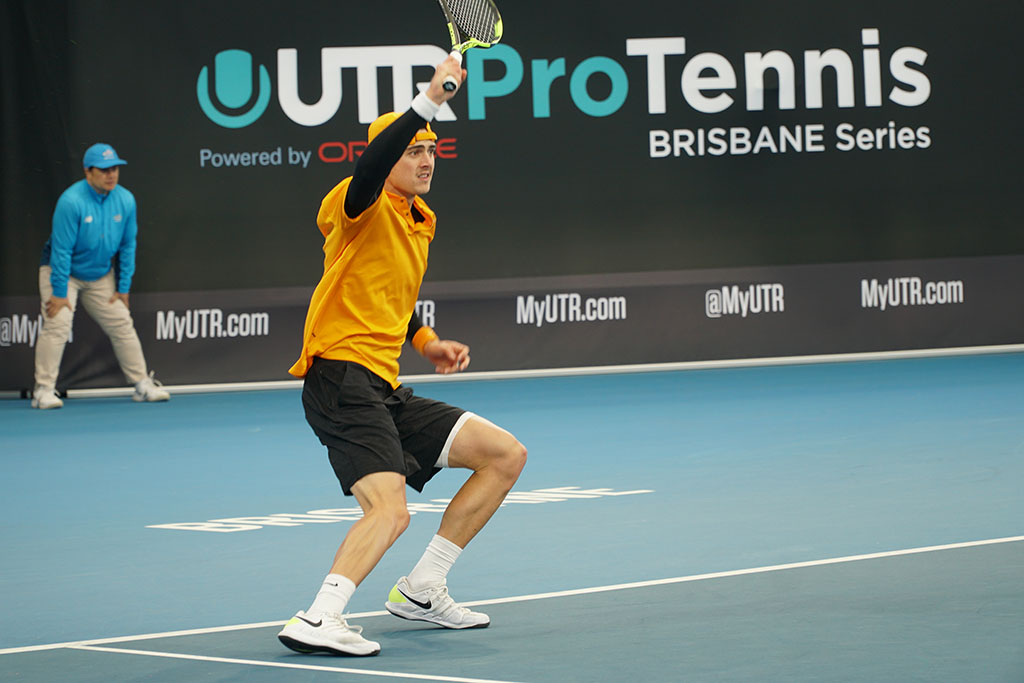 Arriving in the final after wins over Maverick Banes, Alexander Crnokrak and Dane Sweeny, he pushed Kubler hard in the opening stages of the match, earning four break points in a draining second game.

Yet Kubler prevented him converting any of those; having broken Walton in the opening game, he moved ahead 2-0 and maintained this advantage for the rest of the set.

Kubler struck again in the seventh game of the second set; advancing to net behind an aggressive forehand on break point, he pressured Walton into error to break for a 4-3 lead.

It proved a pivotal moment – a looser, more confident Kubler went on to win nine of the final 10 points.