John Peers returns to the team setting while Alex Bolt will debut in Davis Cup when Australia meets Brazil next week. 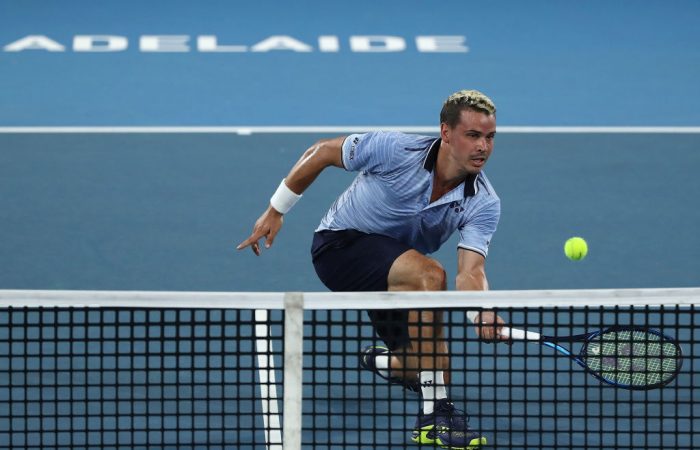 Peers and Bolt will replace team mates Alex de Minaur and Nick Kyrgios, who will sit the tie out due to injury.

“When we announced the team earlier in the week we were hopeful they both would be healthy to play. As seen in Acapulco during the week Alex’s abdominal injury has flared up and Nick has a wrist complaint, and they need to rest and focus on their recovery.

“It’s great we can call on John Peers, a long standing member of the Australian team, and give Alex Bolt the opportunity to join the squad for the first time alongside John Millman, Jordan Thompson and James Duckworth.”

The official draw for the Davis Cup qualifier will be held on Thursday 5 March where the order of play will be determined.