As James Duckworth returns to career-best form, other Australians are targeting success at various tour events this week. 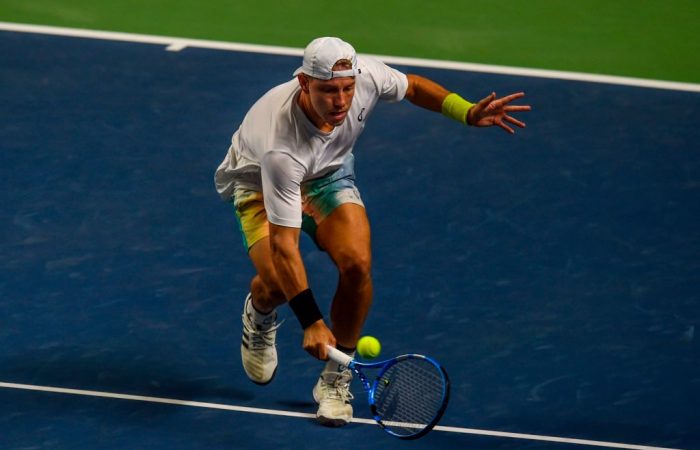 James Duckworth is within reach of returning to his career-high world No.82 ranking following a first ATP-level semifinal appearance in Pune.

Entering the event at world No.96, Duckworth is projected to return to world No.83 after exiting to Egor Gerasimov. The Sydneysider earlier achieved wins over Peter Gojowczyk,Taro Daniel and  Roberto Marcora.

The 28-year-old Duckworth, who achieved his peak ranking in April 2015, is steadily returning to career-best form after undergoing five surgeries throughout 2017 and 2018. He led the ATP Challenger Tour with 49 match wins in 2019, claiming four titles from six finals

Meanwhile, other Australians return to tour-level action this week. Ajla Tomljanovic faces Marketa Vondrousova in the opening round of St.Petersburg, while three Australian women are contesting the Hua Han main draw in Thailand.

Jordan Thompson meets Ivo Karlovic in the first round of the New York Open, while Bernard Tomic is contesting the qualifying event. Tomic snapped a five-match losing streak with a 7-6(5) 4-6 7-6(5) win over Denis Isotomin overnight.