Zoe Hives' breakout 2019 continues, with the Victorian rising to a career-high ranking of world No.150 in the latest WTA rankings. 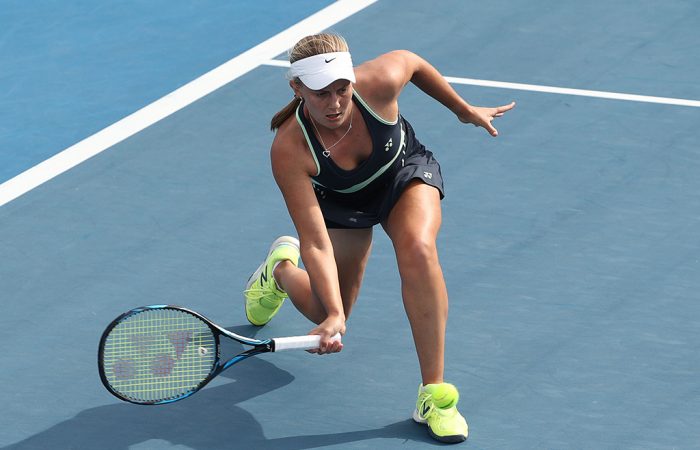 Hives jumped 13 places to world No.150 after advancing to the second round of the Japanese event having earlier come through qualifying to reach the main draw.

In mid-January Hives was ranked 225th yet has since climbed to become the No.7 Australian woman in the WTA rankings.

She sits just behind Sam Stosur, who rose 10 places this week after her second-round run in Nanchang, China.

At the same tournament, Kaylah McPhee reached the final round of qualifying, a result which boosted her inside the top 200 for the first time.

Australia now has 13 women ranked inside the WTA top 200.

Meanwhile, Priscilla Hon is closing in on the top 100, Andrew Harris continues his impressive progress in 2019 and Ajla Tomljanovic is on the brink of a top-40 return after reaching her first WTA Premier-level semifinal in Zhengzhou last week.