Aussies in action, and Asia bound

Several of Australia's women are in action this at tournaments in China and Japan as the WTA tour begins its post-US Open Asian swing. 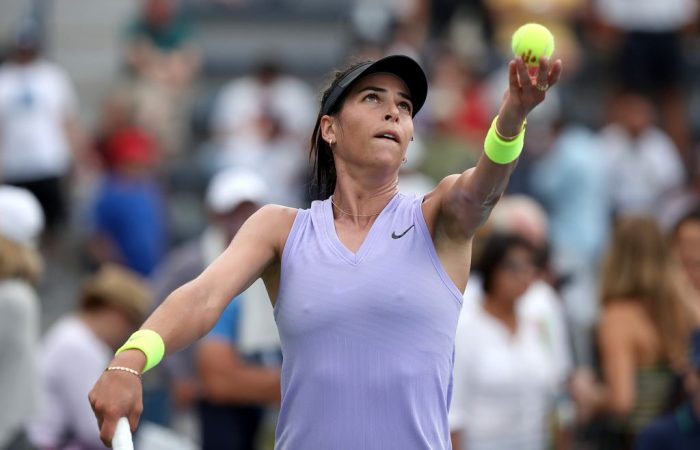 Ajla Tomljanovic this week appears at the new WTA Premier-level event in Zhengzhou, China, one of several Aussies in action in Asia this week.

Tomljanovic, the world No.46 who most recently reached the second round of the US Open, begins against Dutch qualifier Lesley Kerkhove.

The winner will face another Dutchwoman, third seed Kiki Bertens, in the last 16.

Fellow Australians Lizette Cabrera and Ellen Perez featured in the qualifying draw, with Cabrera advancing to the second round.

Further south in Nanchang, China, Sam Stosur and Arina Rodionova will clash in an all-Aussie first round match.

The winner will advance to a second-round meeting with either No.2 seed Wang Yafan or Nina Stojanovic at the International-level hard-court tournament.

Fellow Australian Kaylah McPhee came within one win of qualifying for the main draw, while Jaimee Fourlis fell in her first-roudn qualifying match.

In Japan, at the WTA event in Hiroshima, Priscilla Hon won her first-round match on Monday to progress to the last 16.

Zoe Hives won two matches to qualify for the main draw and will face No.4 seed Anastasia Potapova.