Jason Kubler wins his first title of the season at the Gatineau Challenger tournament in Canada and will return to the world's top 200. 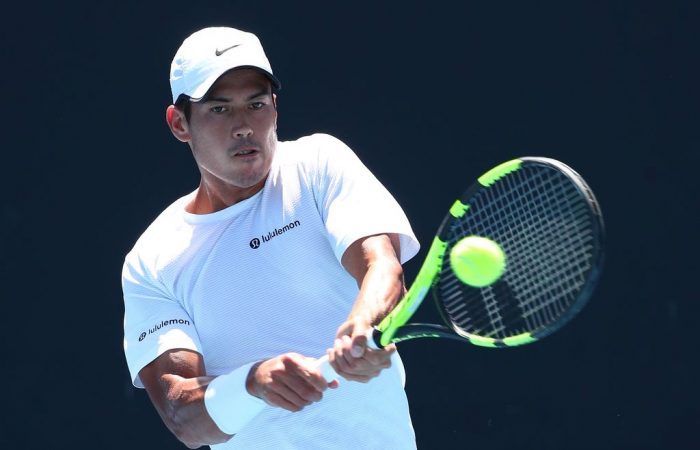 Jason Kubler won his first title of season 2019 with victory at the ATP Challenger tournament in Gatineau, Canada.

The Queenslander beat France’s Enzo Couacaud 6-4 6-4 in Sunday’s final, completing a stellar week in which he did not drop a set.

His performance in Gatineau follows on from last week’s run to the final at the Winnetka Challenger, meaning he has won eight of his past nine matches.

Kubler is projected to jump 22 places in this week’s rankings to No.189.

After missing three months with a knee ailment, @JasonKubler is back with a vengeance, claiming the title in Gatineau on Sunday.

“It’s very humid and bouncy here, which I like. Similar to Brisbane, where I’m from,” Kubler told atptennis.com.

“I love the people here too, so it’s a home away from home in Canada. But to be honest, I got lucky not having to play three-set matches this week. Everyone else was having long matches and I was lucky enough to get through without a grinding match. It takes a lot out of you.

“I just have to keep grinding and fighting. I’m going to enjoy this win and head to Granby (also in Canada) tomorrow morning. We’ll see how it goes.”

July has marked an impressive return to form for Kubler, who missed three months of competition earlier this year due to ongoing knee problems.

Before heading to the hard courts of North America, he won two matches to reach the final round of Wimbledon qualifying.

While those knee issues once restricted him to clay courts only, Kubler’s last four titles have come at ATP Challenger tournaments on hard courts.

Also enjoying a winning week was another Australian, Marc Polmans, who combined with American Alex Lawson to win the Gatineau doubles title.