Jason Kubler has achieved a major milestone, cracking the top 100 for the first time to become the fifth Australian in the elite bracket. 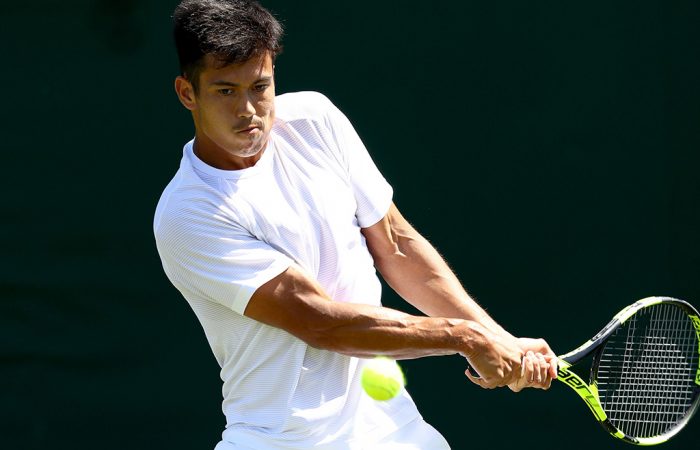 After years of injury struggles, Jason Kubler has been rewarded for his persistence, debuting in the ATP top 100 this week.

The Queeslander reached the final at the Vancouver Challenger and as a result rose 10 places to world No.99.

Kubler, who underwent multiple knee surgeries and competed almost exclusively on clay for several years, now plays a full schedule across all surfaces.

Maverick Banes, who won the Gwangju Challenger in South Korea for his biggest ever title, improved 66 places to a career-high mark of No.218.

His victim in the quarterfinals, Alexei Popyrin, cracked the top 200 for the first time.

Below is a look at some Aussies making notable moves in this week’s rankings: