Bernard Tomic and Matthew Ebden continue impressive form, advancing to the final eight at an ATP tournament in the Netherlands. 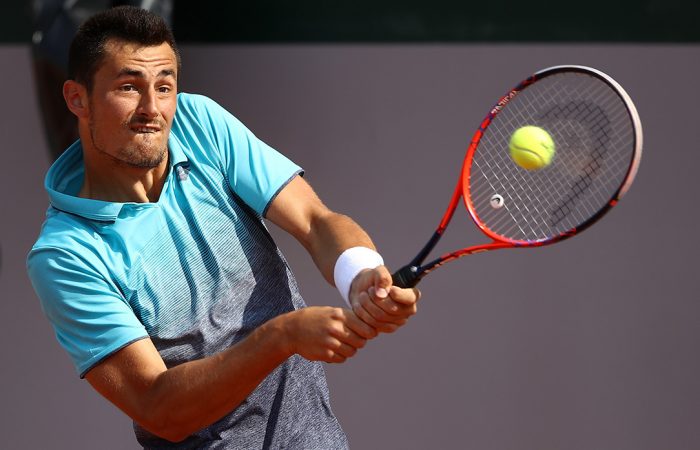 Tomic recorded a 6-3 7-5 win over sixth seed and world No.44 Robin Haase at s-Hertogenbosch, hitting 13 aces in the 73-minute second-round victory. It was the 25-year-old from Queensland’s first win over a top 50-ranked opponent since June last year.

The No.181-ranked Tomic, who qualified for the grass court tournament in the Netherlands, now faces No.34-ranked Spaniard Fernando Verdasco in the quarterfinals. Tomic leads their head-to-head record 5-1, having won their past five matches stretching back to 2012.

Matthew Ebden is also into the final eight after upsetting third seed and defending champion Gilles Muller 6-3 7-5. The No.69-ranked Ebden, who has now 12 of his past 15 matches, plays Romanian Marius Copil in the quarterfinals.

Alex Bolt is aiming to emulate his compatriots when he faces American wildcard Mackenzie McDonald in the second round tonight. Neither Bolt, who won his first ATP main draw singles match this week after coming through qualifying, or McDonald have reached an ATP-level quarterfinal before.

Ajla Tomljanovic also has a quarterfinal appearance in her sights in the women’s singles draw. She faces Belarusian Aryna Sabalenka in the second round.