Tomljanovic through in Rabat, Millman out of Istanbul 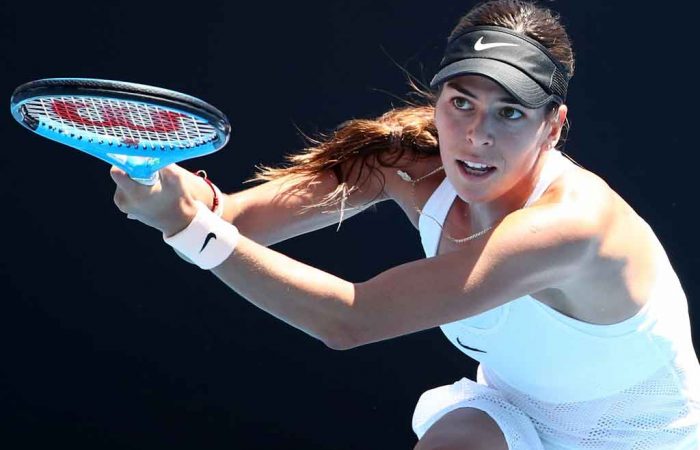 Ajla Tomljanovic saw off Spain’s Silvia Solar-Espinosa in three sets to reach the second round of the WTA event in Rabat.

She will face unseeded Kirsten Flipkens for a place in the quarterfinals, with the 32-year-old Belgian having prevailed in all four of their previous meetings.

In the same half of the draw, Slovakian second seed Dominika Cibulkova was beaten 2-6 7-5 6-4 by Slovenia’s Polona Hercog.

Cibulkova was competing in her first tournament since Indian Wells after having to withdraw from the Miami Open due to illness.

In Istanbul, John Millman could not add to his impressive run in Budapest last week as he went down 6-4 6-0 to Serbia’s Dusan Lajovic.

Millman had played twice in a day only 48 hours earlier as he finished runner-up at the Hungarian Open, his first ever ATP final.

The 28-year-old Queenslander has risen to 68th in the world rankings following that performance.