Sam Stosur is back on clay at this week's WTA event in Bastad, Sweden, while several Aussies extend their grasscourt season in Newport, Rhode Island. 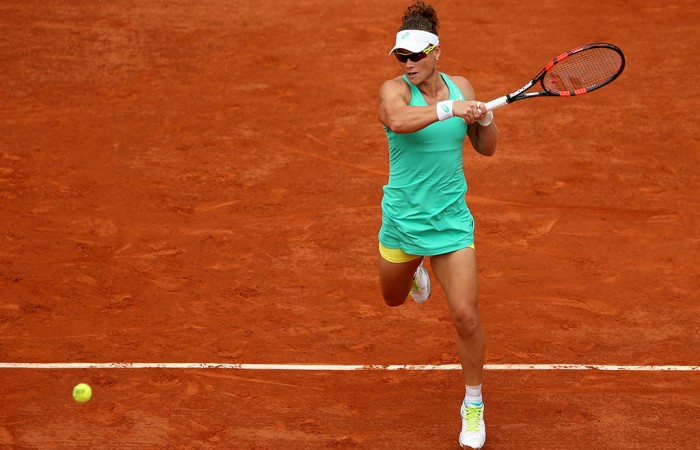 Sam Stosur will get back on her beloved clay when she takes to the courts this week at the WTA event in Bastad, Sweden.

Stosur is the second seed at the International-level event, and will take on Israel’s Julia Glushko in round one.

The tournament is headed by reigning Australian, French and Wimbledon and US champion Serena Williams.

Stosur will battle Glushko on Monday; she is seeded to meet No.5 seed Carina Witthoeft in the quarterfinals.

Meanwhile, several Aussies will extend their grasscourt seasons when they contest the Hall of Fame Tennis Championships in Newport, Rhode Island.

Bernard Tomic, the third seed, will battle compatriot John-Patrick Smith in the first round, after both enjoyed successful Wimbledon campaigns; Tomic reached the third round at the All England Club while Smith won three matches at Roehampton to qualify for the main draw.

Tomic is projected to meet No.7 seed Steve Johnson in the quarterfinals; top seed John Isner heads the draw and is the highest seed in Tomic’s half.

The two Aussies could be joined by Matt Ebden and Luke Saville, who after winning two matches in Newport qualifying each stand just one win away from the main draw.