Sam Groth's victory at last week's ATP Challenger in Taipei has delivered him his best ever world ranking, while there were several rankings milestones this week for other Aussies. 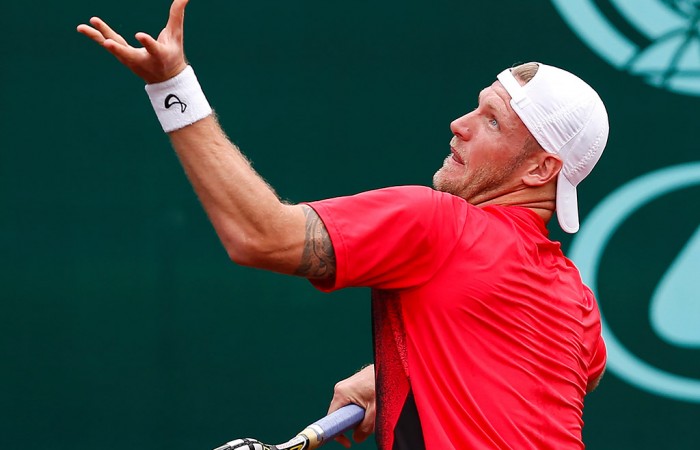 Sam Groth’s victory at last week’s ATP Santaizi Challenger in Taipei has delivered the Australian his best ever world ranking.

Groth moved 17 places up to a career-high mark of world No.68, and became the third-ranked Aussie in the process.

He sits behind world No.26 Bernard Tomic and Nick Kyrgios, who rose 11 places to 35th after his run to the ATP Estoril Open final in Portugal.

Kyrgios stands just one place away from equalling his own career-high ranking, set one month ago.

Also moving up was James Duckworth, whose quarterfinal finish at the Anning Challenger in China vaulted him seven spots to No.82.

Also making waves in Anning was Gavin Van Peperzeel, the 23-year-old Queenslander who produced the biggest result of his career to reach the final.

There was also Challenger success for Matt Ebden, who reached the semis in Taipei and leapt 41 places to No.284.

Matt Barton reached the second round of that same Challenger event as a qualifier and moved up 35 places to 330th.

On the women’s side, Storm Sanders enjoyed a welcome swing back up the rankings after an injury-plagued 2014, returning to the world’s top 500 this week.

The West Australian won three rounds of qualifying and then reached the second round of the $50,000 ITF event on clay in Charlottesville, USA.

The last time Sanders won four matches in a row at any level came back in March 2013, when she reached the final of the Ipswich Pro Tour event.