The finals of the ATL South East Conference this Sunday will be one of the highlights of the Tennis Victoria calendar at the National Tennis Centre. 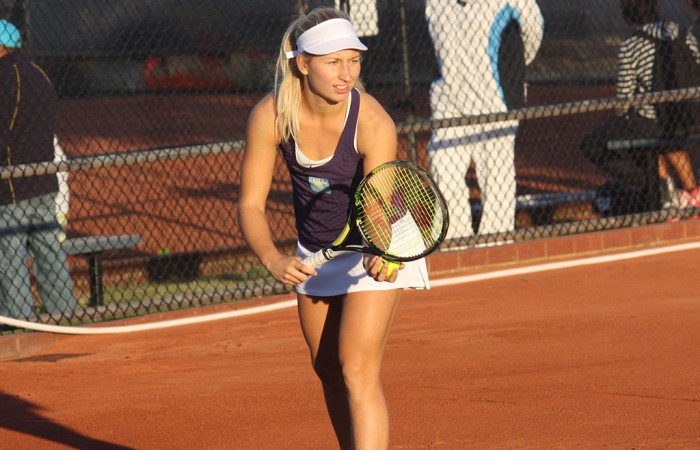 The finals of the ATL South East Conference this Sunday will be one of the highlights of the Tennis Victoria calendar at the National Tennis Centre.

Big name players will be in action across the eight indoor courts including Luke Saville, Andrew Whittington, Alex Bolt and Greg Jones on the men’s side and Storm Sanders, Daria Gavrilova, Arina Rodionova, Sally Peers and Olivia Rogowska on the women’s.

Entry is free and the general public are encouraged to attend to see Australia’s top tennis talent in action in this innovative FAST4 league, taking Victoria and Australia by storm.

The Royal South Yarras and Bayside Thunder have already booked their spot in the men’s and women’s finals respectively. Their opponents will be determined at this Friday night’s final Super Round.

The winning teams will take home $6,000 and progress to the ATL Playoffs in the second week of the Australian Open where they will compete against the other Conference winners and teams from Japan, Korea, New Zealand and Pacific Oceania. There will be $110K prize money on offer across both the men’s and women’s Playoffs.

Fastest serve promotion: each of the competing ATL teams will have one player send down their fastest serve on behalf of a 2014 Pennant club. The male and female player with the fastest serve will win their selected club a $500 voucher.

Star Performance Award: The best performed male and female player will be awarded this award and receive $500. The Star Performance squad is the top four players from the overall competition.