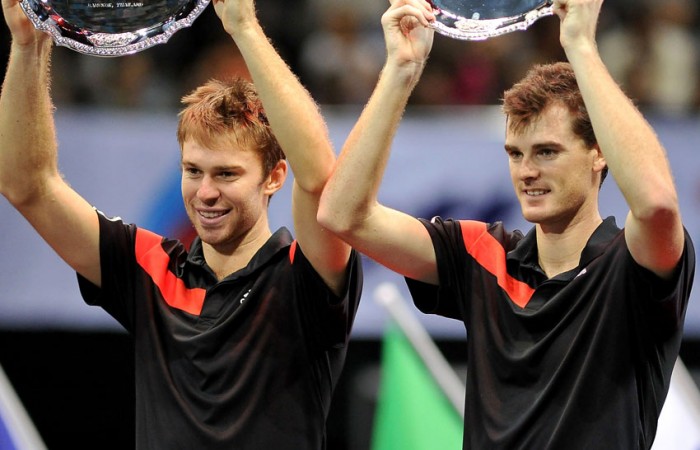 At the ATP Thailand Open in Bangkok, Peers combined with regular partner Jamie Murray of Great Britain to capture the title, defeating the Polish/Swedish duo of Tomasz Bednarek and Johan Brunstrom 6-3 3-6 [10-6].

It is Peers and Murray’s third ATP title of 2013, after they won in Houston and Gstaad earlier this season.

At the Napa Challenger event in California, Smith was also a doubles victor, teaming with American Bobby Reynolds to defeat Americans Steve Johnson and Tim Smyczek in a straight-set final.

Ebden reached the final of the singles event, defeating top seed Denis Kudla and No.4 seed Alex Kuznetsov en route to the title match – both in straight sets – before falling 4-6 6-4 6-2 to No.8 seed Donald Young.

Ebden and Smith will remain in the California this week for the Sacramento Pro Circuit Challenger.