Aussies James Duckworth, Brydan Klein and Anastasia Rodionova have won through to the second round of qualifying at the US Open in New York. 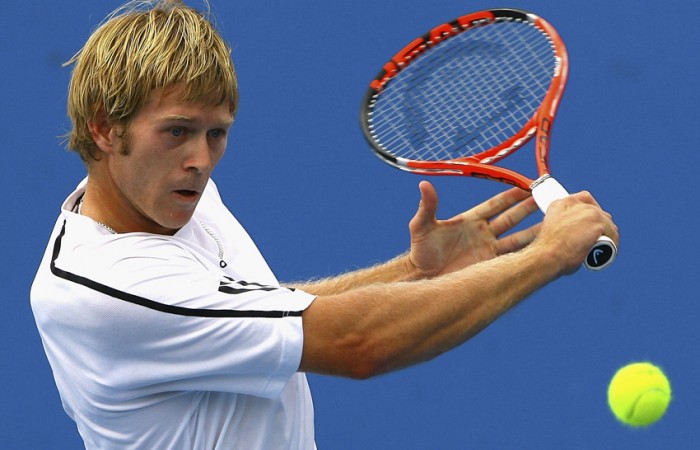 Aussies James Duckworth, Brydan Klein and Anastasia Rodionova have made their way through to the second round of qualifying at the US Open in New York.

Monique Adamczak and Sacha Jones were unfortunately unable to join them, with both falling in straight sets in the opening round of the women’s event.

Duckworth dismissed American wildcard Chase Buchanan 7-5 7-5, setting up a second round match with another local in the form of 30th seed Bobby Reynolds. Reynolds defeated Ukraine’s Illya Marchenko in straight sets in the first round.

Also facing an American qualifier, Klein was forced to battle harder than his compatriot, overcoming the loss of the second set to eventually defeat Alexios Halebian 6-2 6-7(5) 7-5.

Klein’s next opponent is Slovakian No.24 seed Karol Beck, who struggled past American Alex Kuznetsov in three sets in his opening match.

There was little trouble for Rodionova on the women’s side – she romped to a 6-0 6-2 win over Tetiana Luzhanska of Ukraine.

The prodigious Caroline Garcia is next for Rodionova, after the Frenchwoman upset Italian 23rd seed Alberta Brianti in three sets in the first round.