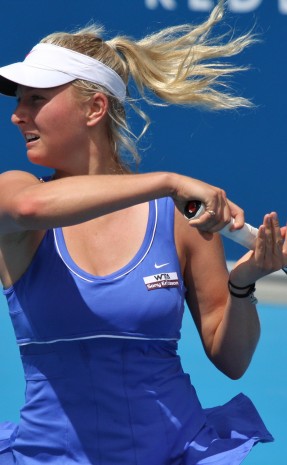 “I think playing with my best friend since I was five years old, on my home court with all my family and friends watching was probably the coolest experience of my career.”

Sacha Jones in the news 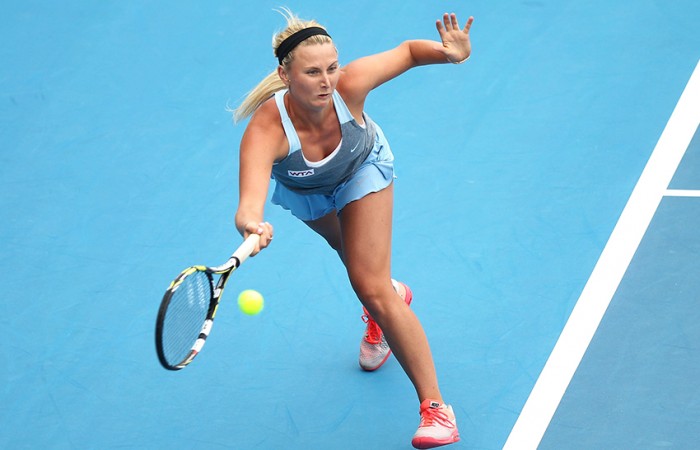 New Zealand-born Australian tennis player Sacha Jones has hung up her racquet, two days after a match she described as the highlight of her career.
Read more
Kyrgios, Rodionova win US qualifying openers 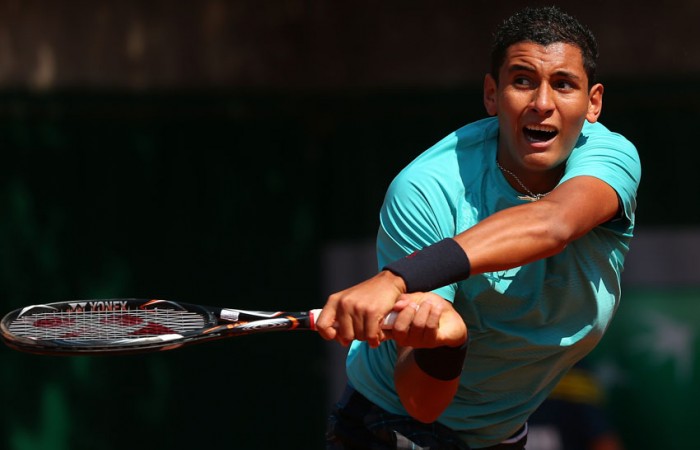 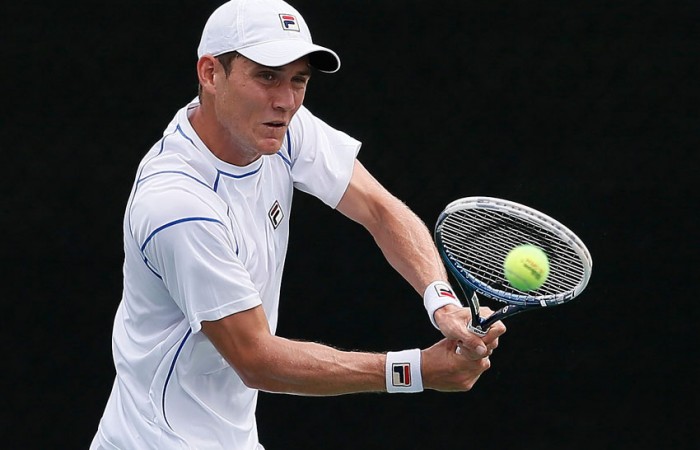 A 13-strong Australian contingent will bid to reach the main draw of the US Open this week, with six in action on Tuesday on the opening day of qualifying.
Read more
Matosevic falls in Atlanta, Ebden qualifies 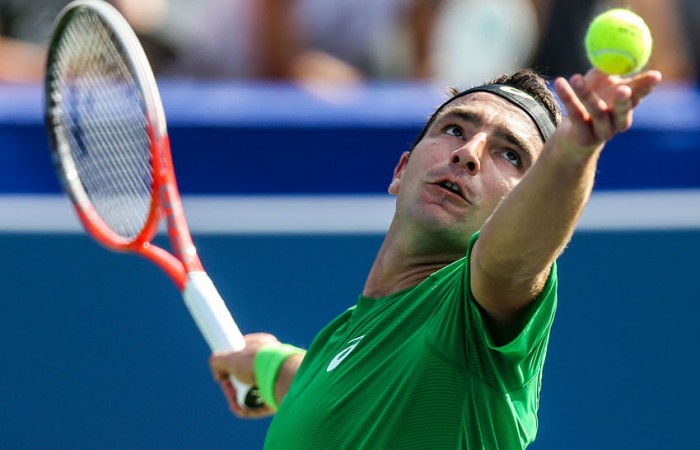 Australian Marinko Matosevic lost in the first round of the Atlanta Open on Monday to Ryan Harrison, while compatriot Matt Ebden qualified for the main draw.
Read more
read more articles