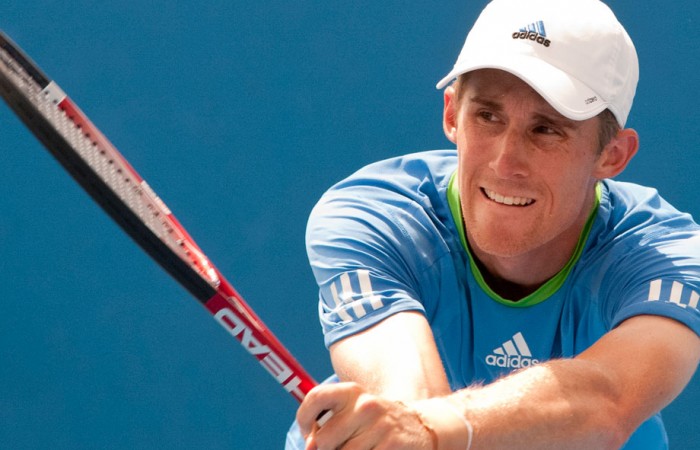 Local residents are encouraged to attend the free event to support Look and a host of Australian and international players as they compete for USD $40,000 in prize money and vital ranking points. Qualifying will begin on Saturday with the main draw to commence on Tuesday.

Look is expected to be the top seed with defending champion James Lemke (Camberwell, Vic), 2010 winner Brydan Klein (Warnbro, WA) and 2009 winner Jose Statham (NZL) to be just some of the players contesting the men’s title.

“To compete on clay and against a handful of international players is a great opportunity for our local athletes to improve and make their mark on the global tennis stage,” Sturgess said.

“We hope the residents of Bundaberg come down to support the nation’s future tennis stars at this free community event.”

Bundaberg Regional Council Mayor, Lorraine Pyefinch, welcomed the players to Bundaberg and encouraged the community to support the upcoming event.

“Our region is pleased to welcome these talented young players and we hope they enjoy their time here. This is a great event for our region and I would encourage all tennis fans to take this wonderful opportunity to support these rising stars while they are competing at the Bundaberg Tennis International,” said Pyefinch.

The Australian Pro Tour calendar will then resume in late August for the Cairns Tennis International.