James Lemke in the news

The 2014 South East Men's Conference of the ATL commences this Friday, 28th of November.
Read more
Saville on a roll with third title

Luke Saville has established himself as one of the form Australian players with his third Pro Tour title this season at the Glen Iris Men's International.
Read more
Classics and Royals take the Victorian Conference crowns 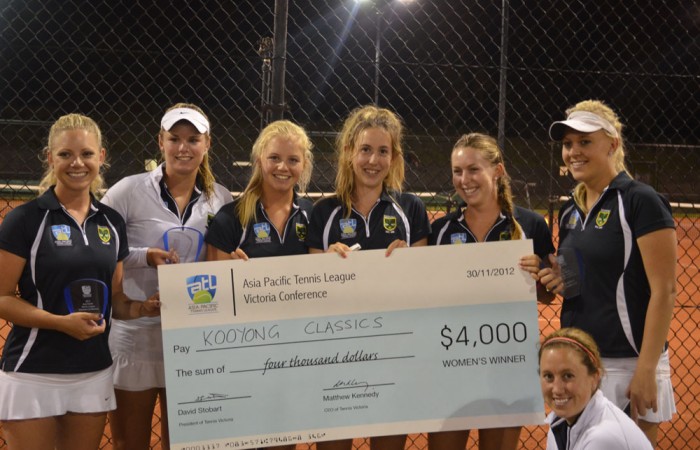 Conference has concluded with a sensational Finals Day held at the new state of the art National Tennis Centre. With masses in attendance to see the stable of star players in…
Read more
Dreams realised as Vic teams secure finals spots