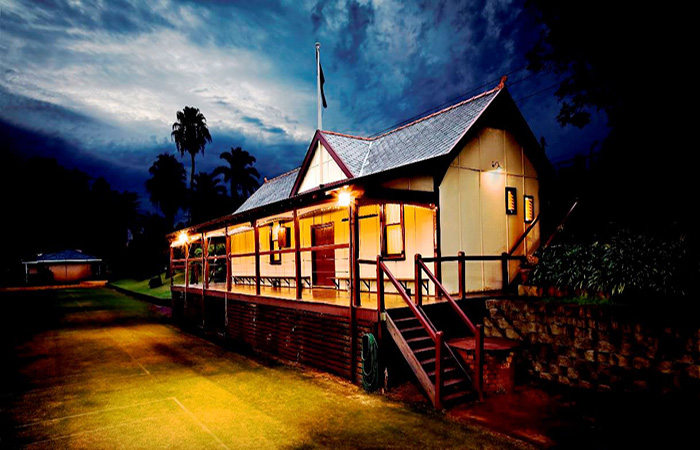 Located on Walcott Street in a wonderful heritage building the Loton Park Tennis Club is one of Australia’s nicest community sporting venues. With five immaculate grass courts and two lit hard courts the sporting infrastructure is subdued in the shadows of Perth’s NIB Stadium, the home of the Western Force and Perth Glory.

Loton Park changed its constitution in 1995 to be inclusive of lesbian, gay, bisexual and transgender (glbt) people. But the club is not exclusively glbt – their motto: “Diversity is our Advantage”. The club is an inclusive space that is friendly, relaxed, and above all welcoming.

As one of seven clubs to participate in the Book a Court Pilot program Loton Park have embraced the technology and the club is starting to reap the rewards. Use of their facility is increasing, prior to Book a Court the club averaged $195.00 per month. Of that $60.00 went to the corner deli who were paid a commission for holding the key to the courts. Since going live with the Tennis Australia Book a Court the club is averaging about $600.00 per month from casual users.

Because the Book a Court system uses only credit card payments, the club have the added advantage of not needing to count cash as part of the banking process. From the clubs perspective the whole booking process is a lot less hassle and we have many happy users.

Club President Phillip Hawkins feels that; “Book a Court has taken Loton Park Tennis Club into the smart phone age. We encourage the local community to embrace it, and make the change – it’s fantastic”

To book a court at Loton Park, click here.

More information about the Book a Court initiative can be obtained at the following website: http://www.tennis.com.au/clubs/book-a-court  or by contacting Graeme Hall, Places to Play Manager at Tennis West (08) 6462 8304 or [email protected]