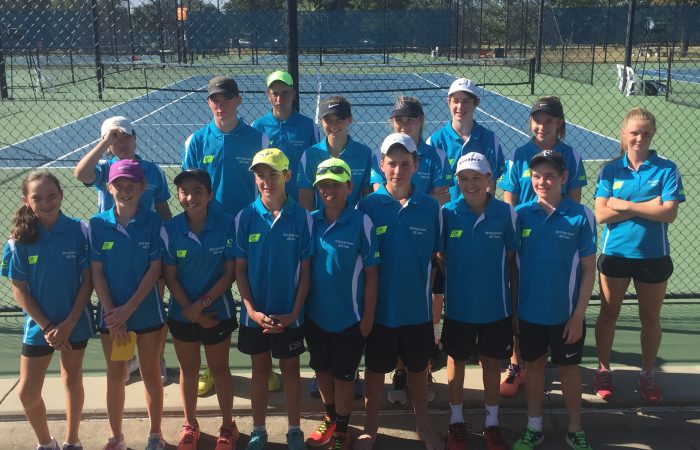 These changes can be viewed below. For any questions or queries please contact the Gold Coast Regional Assembly at [email protected]