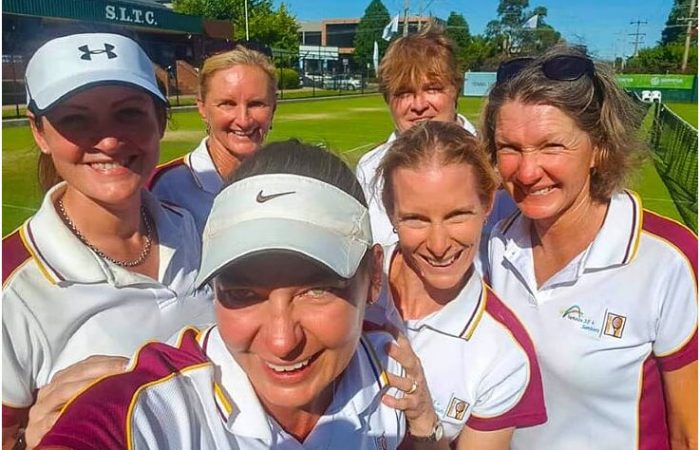 There’s been a quiet revolution happening in tennis over the last 12 months and it’s leading to greater participation numbers among the sport’s seniors players in Queensland.

In July 2020, the International Tennis Federation announced the 30+ age group would be introduced to the ITF Seniors Tour to create a new opportunity for high level competition and the chance to earn an ITF world ranking.

The move has been embraced in the Sunshine State with membership numbers for Tennis Seniors Queensland increasing by 177 in just one year.

Despite the disruption of COVID 19, in 2021 Queensland has hosted 12 seniors tournaments and two AMT tournaments that include senior age groups to their program of events.

“The Seniors pathway begins with social play and fixture competition, the next level is non ranking and ranking senior tournaments. Players may nominate to play in a Queensland team to compete in the Australia Teams Carnival against players from every state. Queensland has won the Australia Teams Trophy 3 times in the past four occasions.”

“We promote the tournaments in a fashion that allows all standard of players to compete and enjoy friendships, competitiveness, the social side of the events, along with travelling around the state.”

For more information on how to get involved in Seniors Tennis in Queensland follow the link to www.tennisseniors.org.au/qld