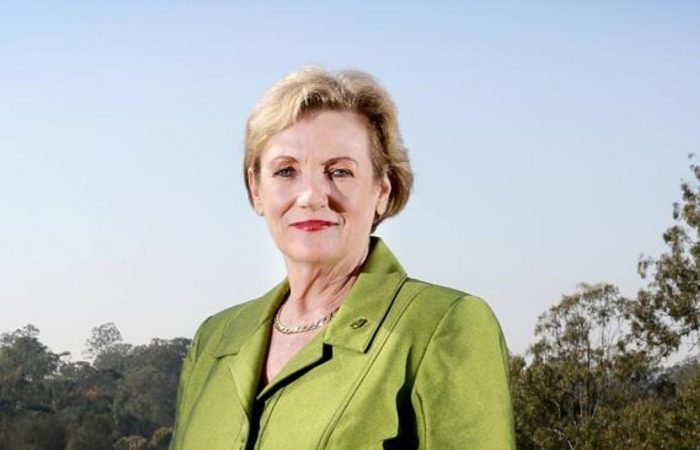 Tennis Queensland’s Board of Directors has selected the former Federal government The Hon. Jane Prentice MP as its Vice President

Mrs Prentice was elevated to the role at a recent Tennis Queensland Board meeting, after joining in October 2020.

With an extensive business background and having served as a Brisbane City Councillor for 10 years, Mrs Prentice is passionate about using the skills gleaned from years in private enterprise and her extensive political network for the betterment of Tennis in Queensland.

Throughout her career, Mrs Prentice has advocated for tennis, particularly the preservation of courts in Brisbane.

“I am honoured to be elected Vice President of Tennis Queensland. I have a long standing passion for tennis and I am keen to ensure that we capitalise on the excitement that has been generated by Ash Barty’s Wimbledon victory,” Mrs Prentice said.

“I intend to continue to focus on supporting and improving tennis in Queensland for players, clubs, coaches, officials and volunteers.”

In addition to her role as Vice President of the TQ Board, Mrs Prentice will also lead the engagement of females in all roles within tennis as chair of Queensland’s Women and Girls committee.

Tennis Queensland President, Warwick Nicol has welcomed Mrs Prentice to both roles she will undertake during her term.

“I can’t think of a more qualified person than Jane Prentice to take on these two very important positions, particularly at a time when girls and women are being inspired to choose tennis as their sport of choice, whether that be as a player, coach, administrator, official or club operator,” Mr Nicol said.

“With Jane’s extensive political experience and lifelong passion for tennis, Tennis Queensland is the real beneficiary of Jane’s appointments.”

The Vice Presidency became available through the resignation of Paul Horn, who represented Far North Queensland for almost four years.

During his tenure, Mr Horn was Chair of the Audit and Risk Committee and played a vital role in the Match Play Committee.

He was also part of the TQ Board which was tasked with steering the sport through a myriad of challenges presented by the COVID-19 pandemic.

Mr Nicol thanked Mr Horn for his commitment to tennis in FNQ.

“Paul has served on the TQ Board since 2017 for almost four years and has been a consistent voice for the betterment of our sport in North Queensland and across the state. I thank him for his energy and service and wish him well with his next venture.”