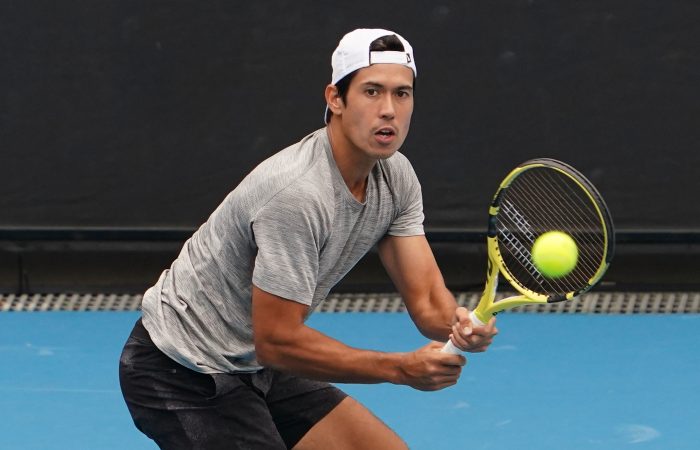 The Realway Bundaberg Open will host its biggest field in more than a decade and a former world top 100 player at this weekend’s AMT Gold event, May 1-3.

Headlined by international tennis pro, Jason Kubler, the tournament has experienced a surge in interest with 66% more players set to compete than in 2019.

58 players have entered the Men’s AMT event and 19 players will compete in the women’s AMT.

The former world No. 91 Brisbane based Jason Kubler, is the top seed in the men’s draw, followed by Sunshine Coast based Calum Puttergill.

Kubler is returning from injury and prefers claycourt tournaments due to recurring knee issues.

In the women’s event, Alexandra Bozovic (NSW) is the top seed ahead of Megan Smith (Qld).

The finals of the Bundaberg Open will be played on Monday May 3 at Bundaberg District Tennis Association, Drinan Park.

“The Bundaberg Open has always attracted strong fields and this year we are seeing the strength in numbers as well as calibre. To have Jason Kubler, who cracked the world’s top 100 in 2018 headlining our field demonstrates the standard of players we have competing this year. I invite Bundaberg locals to get down to the tournament and support the future stars of Queensland tennis.”

Rob Barty, the father of world No. 1 Ashleigh Barty, will also visit the Bundaberg Open and Bundaberg Juniors during the weekend to answer questions and share his experience of raising the world’s best player.