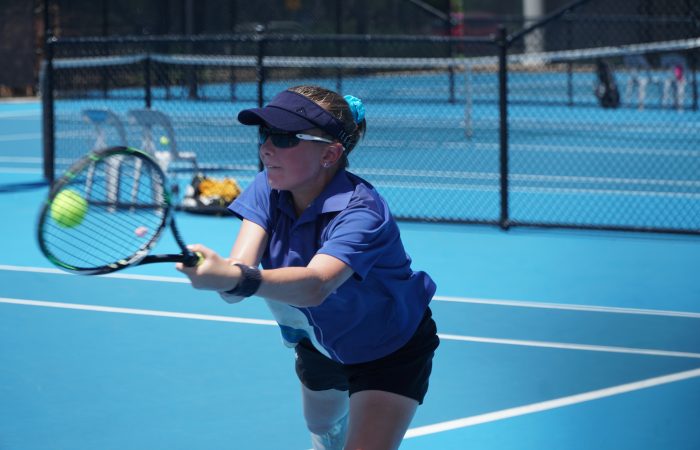 Queensland’s tennis community has rallied and reacted quickly to provide new playing opportunities for participants whose plans were impacted by the snap three day COVID-19 lockdown on the Greater Brisbane area.

The cancellation of the 90th anniversary celebrations of the Toowoomba Easter Gold Cup plus restrictions on Queensland players to compete in New South Wales tournaments meant players had some playing options closed off suddenly.

Flexible Tournament Directors on the Gold Coast, Brisbane and Sunshine Coast worked with Tennis Queensland to create space for last minute entries and delay the making of draws to allow for otherwise stranded players.

Tennis Queensland’s Match Play development manager, Marc Wittman said,  “We are very grateful for the flexibility shown by tournament directors Roger Marquess at GCA, Blake Taylor at Noosa Tennis Club, Sarah Weisse from Tennis Gold Coast and Ash Playford at Northshore Tennis Club. Everyone recognized immediately the issue players were facing and without hesitation they all stepped in to ensure matchplay opportunities were created and extended to the tennis community.”

The committee of the Opal Advice Toowoomba Easter Gold Cup took the difficult decision to cancel the event in the interests of community safety and to give players certainty when there was a possibility the lockdown period could be extended.

Northshore Tennis Club will host the Northshore Junior Age tournament from April 8 – 10 to be immediately followed by the Mooloolaba Junior Championships on the Sunshine Coast between April 11-13.

The second week of the school holidays will see the Brisbane Age Gold and Bronze events happening at the Queensland Tennis Centre from April 14- 18, with the Kalynda Chase Open Age offering another prize money opportunity alongside juniors from April 16-18 in North Queensland.

In addition to following COVID-19 safe protocols, all participants and their families are advised that masks must be worn throughout Queensland outdoors when social distancing is impossible and indoors at club venues.