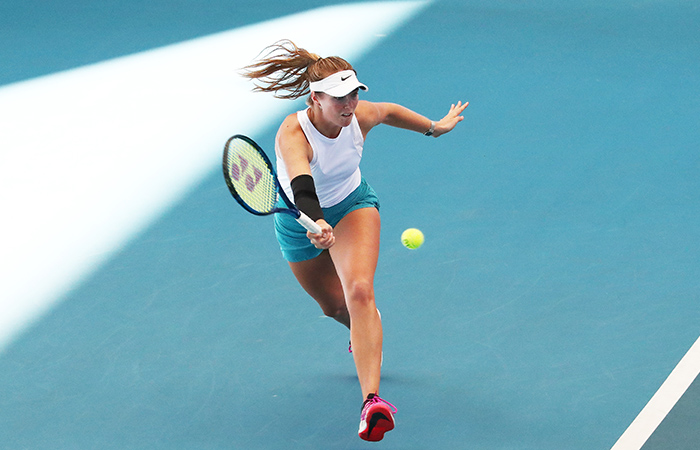 The calendar for 2021 will be released in multiple parts with the first instalment to include the January to March period. A variety of tournaments will be held around Australia to provide playing opportunities.

Australian Money Tournament (AMT) and Junior Tournament (JT) Platinum and Gold series tournaments will not initially be released in this first instalment of the calendar, with only Silver and Bronze series tournaments being available. This will allow players to remain within their own state/territory or region whilst there is still uncertainty during the pandemic.

“The shift from acceptance through Australian Ranking to a rating system is a great success and early win aligned to outcomes of the TQ Match Play Review,” said Tennis Queensland Match Play Manager Marc Wittmann.

“A large number of stakeholders in Queensland have called for the use of a rating system to transition to more level-based play focussing on player development. The move to a rating system will increase the relevance of competitive play opportunities outside of Australian Ranking tournaments including fixtures, JDS and seniors tournaments and provide more opportunities for all players in Queensland to access the right
pathways based on their level of play.”

If you have any questions, please do not hesitate to contact the Queensland Tournaments or the Tennis Australia Tournaments team via email: [email protected]. A frequently asked questions document is now available here.