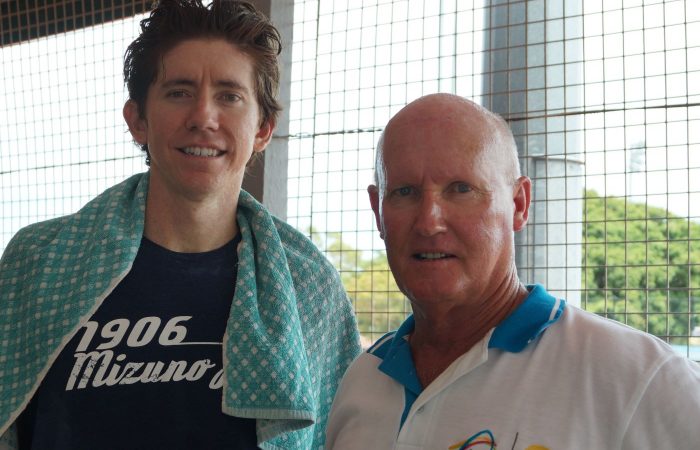 Tennis Queensland is mourning the sudden death of a tennis powerhouse in Townsville.

Wayne Hannah was a driving force of tennis for 40 years in North Queensland, dedicating himself to playing, coaching and inspiring the community to play the game.

Hannah had a tremendous influence over the success of the junior playing group in Townsville, acting as an enduring mentor of ATP player, JP Smith.

He fell in love with tennis as a student of Mundingburra State School and went on to compete in Age Titles throughout Queensland and New South Wales.

His biggest victory coming against former Davis Cup Captain John Fitzgerald at a tournament in Newcastle.

“Wayne has been colossal in the development of tennis, it’s players and the Townsville community for over 50 years – we are saddened to hear of his passing, the state tennis community are in mourning. He will be missed. Our support, thoughts and condolences are with the Hannah Family at this time,” Mr Handley said.