Queensland crowns its 2019 Champions of Champions 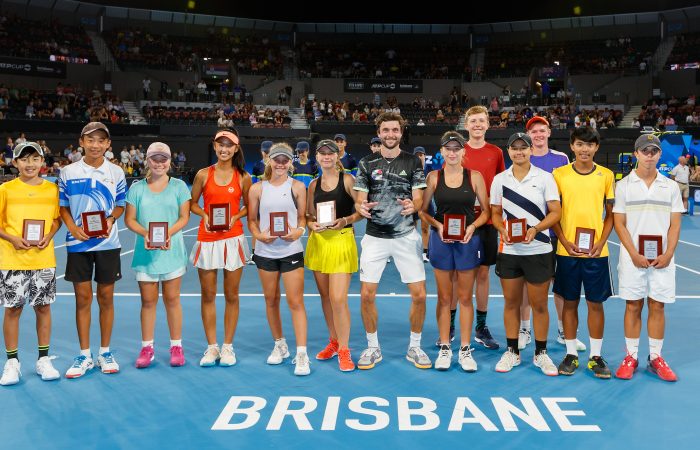 Winners from across Queensland prevailed in the 2019 Queensland Champion of Champions tournament at the Queensland Tennis Centre on Wednesday night 8 January 2020.

Tournament matches were played in a round robin draw, with elimination finals. All matches were best of two tie-break sets with a match tie-break in lieu of a third set.

“It’s not an easy task to win any tournament but to take on the best of the best and triumph is something to be really proud of,” he said.

“At this time of year we are watching our tennis stars – how great to see so many young players coming through. Exciting times for Queensland tennis.”

In 2020 there will be 42 Junior Tournaments across Queensland. Each winner will qualify for the 2020 edition of this event. If you or your child is interested in playing tournament tennis speak to your club coach or visit tournaments.tennis.com.au 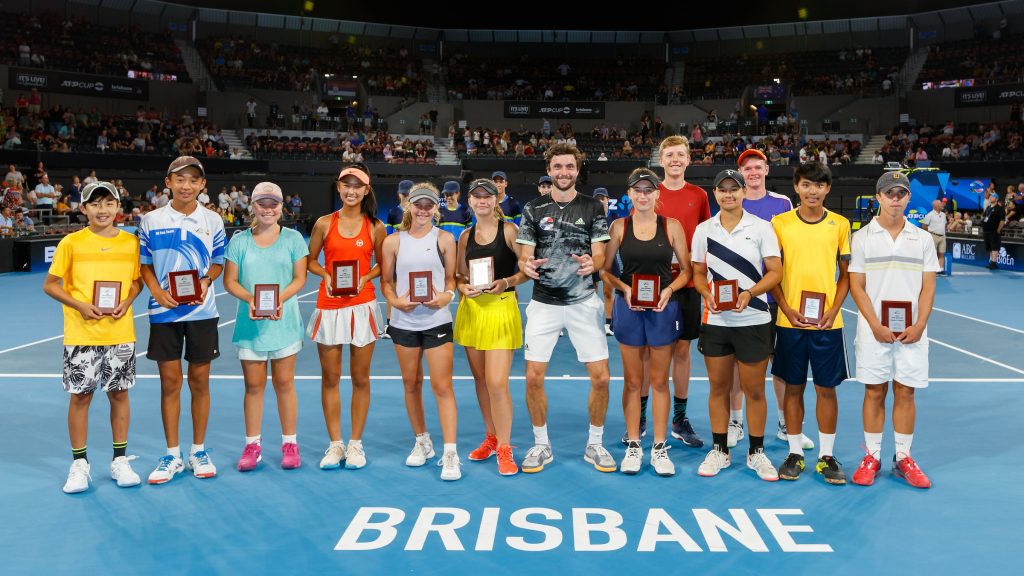