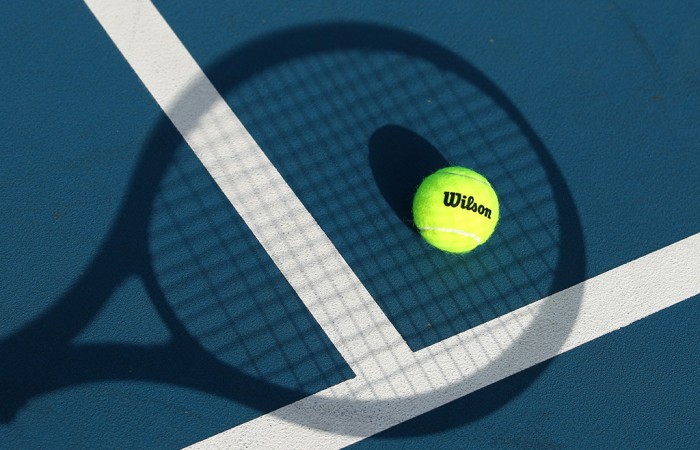 Farinelli has been coaching junior tennis since he was 14 and last year, while still at secondary school, completed his Tennis Australia — Junior Development Certificate and began a school based Certificate III traineeship in Sports Coaching. He employs other young tennis players to assist him and last year became Innisfail’s youngest Chamber of Commerce member. He has also signed agreements with five local schools as part of the National Schools Partnership Program and coaches 300 children every week free of charge.

Travis received $2,500 from the Commonwealth Bank and plans to use the money to upgrade facilities at his Cassowary Street tennis courts.

He said he planned to keep growing his business and would like to expand his operation into Cairns and other places in the Far North.