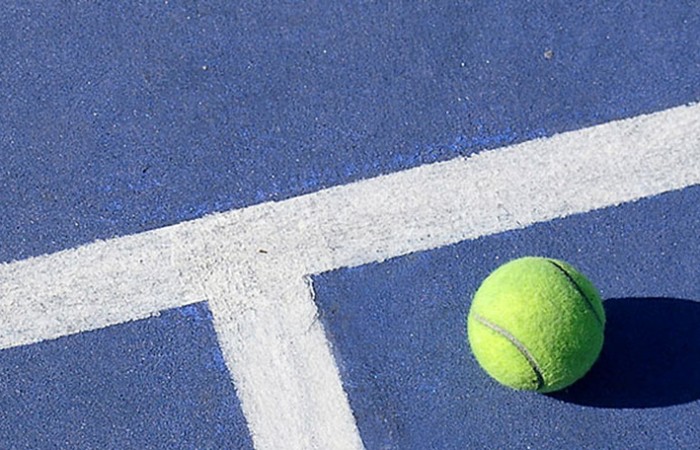 Community groups across Queensland could receive a head start in the New Year with the last round of Gambling Community Benefit Fund (GCBF) grants for 2015 now open.

Attorney-General and Minister for Justice Yvette D’Ath said the GCBF was the State’s largest grant program and would return almost $53 million of gaming revenue to communities around the state this year.

“We are thrilled to have $13 million to share across Queensland communities in round 87. I would encourage all eligible organisations to submit applications for up to $35,000,” Mrs D’Ath said.

“These programs help local sporting and community clubs to fund all sorts of exciting projects that might otherwise have been out of reach to them.

“To be eligible an organisation must have not-for-profit objectives and be community based. They must also have registered their organisation with the GCBF team to confirm they are a legal entity or sponsored organisation. Registration can be completed online.

“Groups have until midnight on 30 November 2015 to submit their application.”

Mrs D’Ath said the GCBF guidelines had all the information groups needed in order to submit a successful application.

“The committee usually focuses on tangible items which can benefit an organisation long term, such as facility upgrades and equipment,” she said.

“Priority will also be given to those who have not received funding for two years or have been impacted by natural disaster.”