After advancing to his first quarterfinal of the season, Australia's Alex de Minaur has been rewarded in the latest rankings. 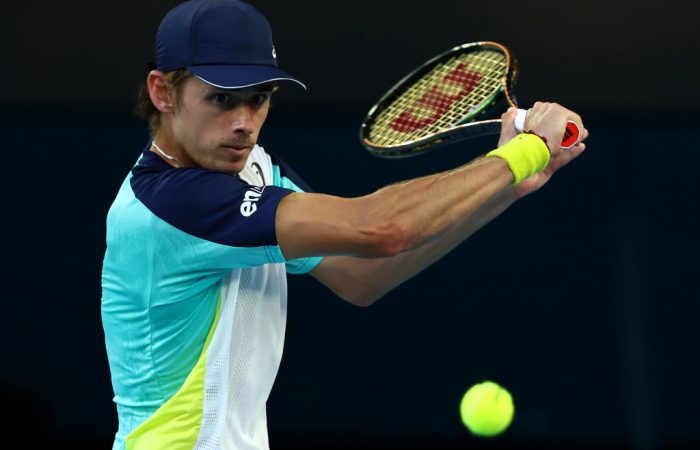 The Australian, who is set to celebrate his 23rd birthday later this week, advanced to his first quarterfinal of the season in Rotterdam last week.

It is a welcome return to form for De Minaur, who had not progressed to a quarterfinal since his title-winning run at Eastbourne in June last year.

In other news, Aleksandar Vukic has improved to three spots this week to a career-high world No.135.

Dane Sweeny is another Aussie on the rise. The 21-year-old from Queensland captured his first professional singles title last week, overcoming fellow Aussie Akira Santillan in a three-set final at an ITF tournament in Canberra. Currently ranked No.519, Sweeny is set to rise even higher in coming weeks.

It is two positions shy of the 26-year-old’s career-high achieved in June 2019 and marks the Western Australian’s highest ranking since then.

Priscilla Hon proved she is one to watch, with the 23-year-old advancing to her first singles final in almost three years last week. The Australian No.10, currently ranked world No.258, was a finalist at an ITF tournament in Canberra.

Marc Polmans is the biggest mover of the week, rising four spots to world No.125.

Sam Stosur has improved one place to world No.13 in the latest WTA doubles rankings.

This is the 37-year-old Stosur’s highest ranking since January 2020.