Australian John Peers and Slovak partner Filip Polasek have advanced to the men's doubles final at this week's ATP 250 tournament in Sydney. 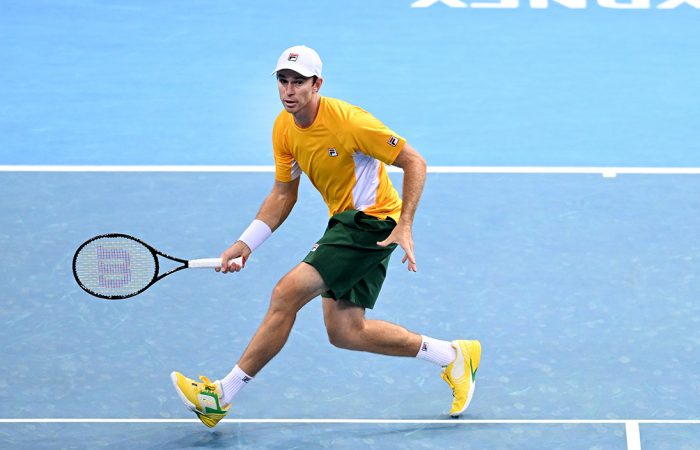 Australian John Peers and Slovak Filip Polasek are through to the men’s doubles final at this week’s Sydney Tennis Classic.

A dominant serving display helped Peers and Polasek record victory in 67 minutes. They fired six aces, won 92 per cent of first serve points and conceded only 13 points across their service games.

This effort propels 33-year-old Peers into his sixth ATP final on home soil – and first since a runner-up finish at Australian Open 2019.

World No.13 Peers is aiming to capture his 26th career ATP doubles title and second alongside 36-year-old Polasek.

After teaming up for the first time in August last year, Peers and world No.9 Polasek won 16 of their final 20 matches together for the season. This included a title-winning run at Indian Wells.