All-Australian combination Alexei Popyrin and Matt Reid have advanced to the doubles semifinals at this week's ATP 250 tournament in Sydney. 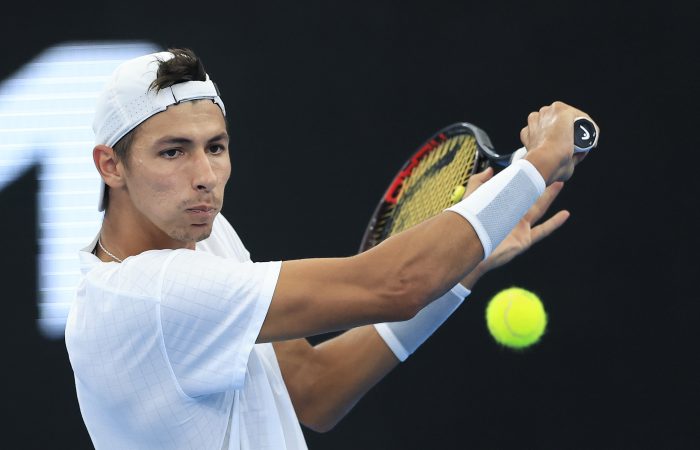 At least one Australian player is guaranteed to advance to the Sydney Tennis Classic men’s doubles final.

They won a rain-delayed second-round match against eighth seeds Andrey Golubev of Kazakhstan and Croatia’s Franko Skugor this morning.

Popyrin and Reid were then back in action at the Sydney Olympic Park Tennis Centre this evening, where they upset second seeds Juan Sebastian Cabal and Robert Farah 7-6(4) 3-6 [10-7]. The Colombian team are former world No.1s and have won two Grand Slam titles together.

Peers, Australia’s top-ranked doubles player at world No.13, and world No.9 Polasek survived a scare in their quarterfinal with Kazakhstan’s Aleksandr Nedovyesov and Pakistan’s Aisam-Ul-Haq Qureshi this evening.

The 33-year-old Peers is aiming to reach a first tour-level final on home soil since a runner-up finish at Australian Open 2019.

While 31-year-old Reid is hoping to progress to a second career ATP doubles final, and first since 2017.

For 22-year-old Popyrin, this effort matches his career-best doubles result at ATP-level. He also made a semifinal appearance alongside Reid in Atlanta last July.