Eleven Australians have finished the 2021 season ranked inside the world's top 200 in doubles, led by Sam Stosur at world No.16. 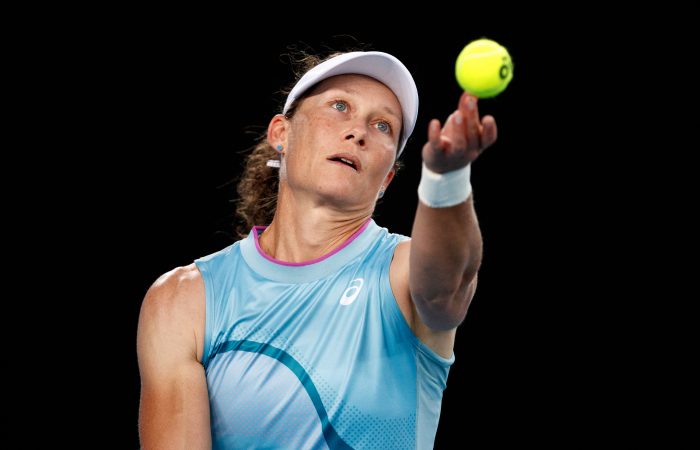 Sam Stosur has ended the 2021 season as Australia’s top-ranked woman in doubles.

The enduring 37-year-old captured two titles in 2021, including the US Open, to finish the season at world No.16. It is the seventh time Stosur has concluded a season ranked inside the world’s top 20 in doubles.

Storm Sanders finishes the 2021 season at a career-high world No.30, having halved her ranking in a stunning year. A Wimbledon semifinal and US Open quarterfinal appearances were highlights for the 27-year-old.

Ellen Perez has recorded her best year-end ranking too, ending the season at world No.42, while Arina Rodionova has finished inside the world’s top 100 for an eighth consecutive season.