Ash Barty confirmed as year-end No.1

Eight Australian women have finished the 2021 season inside the world's top 200 in singles, headlined by world No.1 Ash Barty. 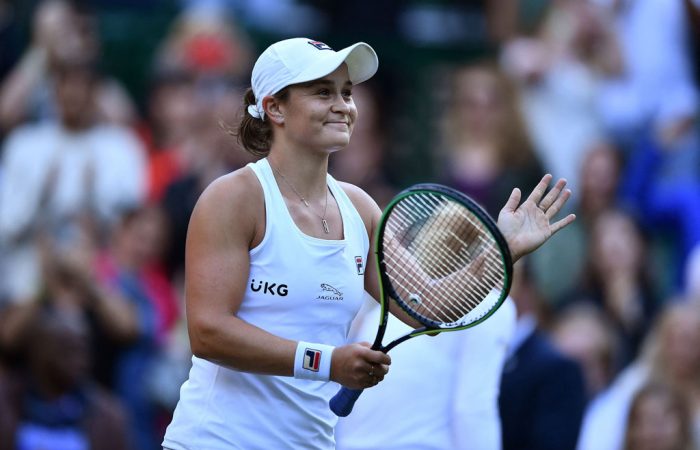 Ash Barty has claimed the year-end world No.1 singles ranking for the third year in a row.

The 25-year-old Australian, who won a tour-leading five titles during 2021, held the top ranking throughout the season and was formally recognised as the year-end No.1 in this week’s rankings.

Ajla Tomljanovic, Australia’s No.2-ranked woman, ends her impressive season at world No.45. It is the second time the 28-year-old has finished a season inside the top 50, having also achieved the feat in 2018. A first Grand Slam quarterfinal at Wimbledon was Tomljanovic’s season highlight.

Astra Sharma has recorded her first top-100 finish, ending the year at world No.96. The athletic 26-year-old rose 32 spots from her 2020 mark, boosting by claiming a first WTA singles title at Charleston in April.

Storm Sanders improved 153 positions this season, ending her career-best year at world No.129, while Ellen Perez recorded her highest finish to a season in three years, improving 41 positions to No.193.

Olivia Gadecki was the biggest mover of the year. After starting the season unranked, the 19-year-old ended an exceptional debut season at world No.230 and inside the Australian top 10.