Australian John Peers has made his third US Open men's doubles semifinal - and first since 2017. 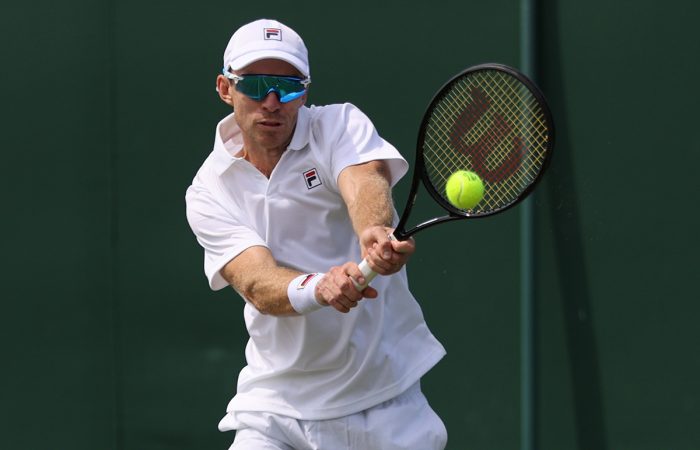 John Peers is enjoying his best US Open run in four years, progressing through to the men’s doubles semifinals.

The No.8-seeded Peers and Polasek hit 10 aces and did not face a break point throughout their match. They hit 30 winners and finished with only five unforced errors to dominate their No.3-seeded opponents.

This is world No.25 Peers’ best Grand Slam result since reaching the Australian Open final in 2019 and his best performance in New York since 2017.

There have been 31 Australians reach a US Open men’s doubles semifinal in the Open era. Peers joins elite company however, becoming only the 10th to make three.

Purcell and Ebden had four match points in the third-set tiebreak, which would have propelled them into their first US Open semifinal.

In the semifinals, Peers and Polasek will play Brit Jamie Murray and Brazilian Bruno Soares. The seventh seeds were the US Open champions in 2016.