US Open: John Millman exits in first round

Encountering a tough opponent in Swiss qualifier Henri Laaksonen, John Millman exits the 2021 US Open in the first round. 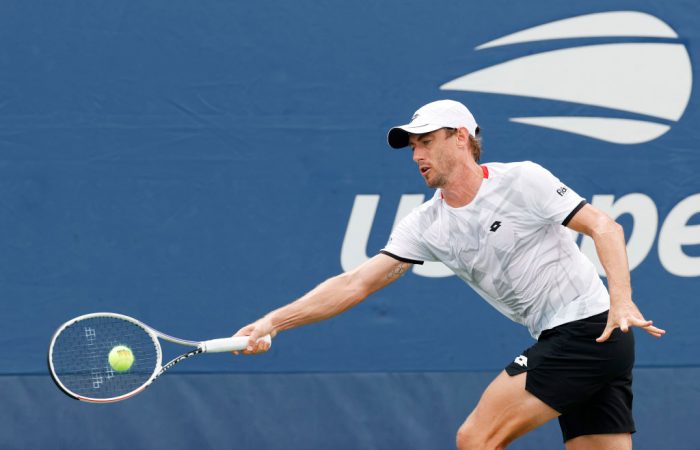 A seventh main draw US Open campaign has ended early for John Millman, with the former quarterfinalist exiting to qualifier Henri Laaksonen in the first round.

The world No.43 Australian has recently battled a toe injury and after landing awkwardly on his knee early in the first set, the challenge appeared to grow.

Entering with momentum after winning three matches to qualify, Laaksonen claimed his 7-6(2) 7-6(2) 6-1 in two hours and 28-minutes.

While it was a close encounter as the first two sets were decided in tiebreaks – the pair exchanging the only breaks of serve midway through the second set – Laaksonen took a 4-0 lead in the third set and didn’t look back.

The world No.130 Laaksonen closed out victory with 16 aces and 33 winners overall. Millman, by comparison, struck three aces and 17 fewer winners than the Swiss.

He was one of five Australians in action on the opening day of play in New York.