Grand Slam tennis dominates this week’s social round-up. But unfortunately Roland Garros is over for our Australian players, who are leaving Paris feeling a range of different emotions …

A heartbroken Ash Barty had a hip injury derail her campaign:

Until next time Paris 💔❤️ pic.twitter.com/JBAjmpnUQK

Ellen Perez enjoyed a career-best run in singles, reaching the final qualifying round. Her doubles campaign ended in disappointment though, with Chinese partner Zheng Saisai unable to play their second-round match:

Max Purcell and Luke Saville are happy after reaching the third round in men’s doubles, a career-best effort for both in Paris: 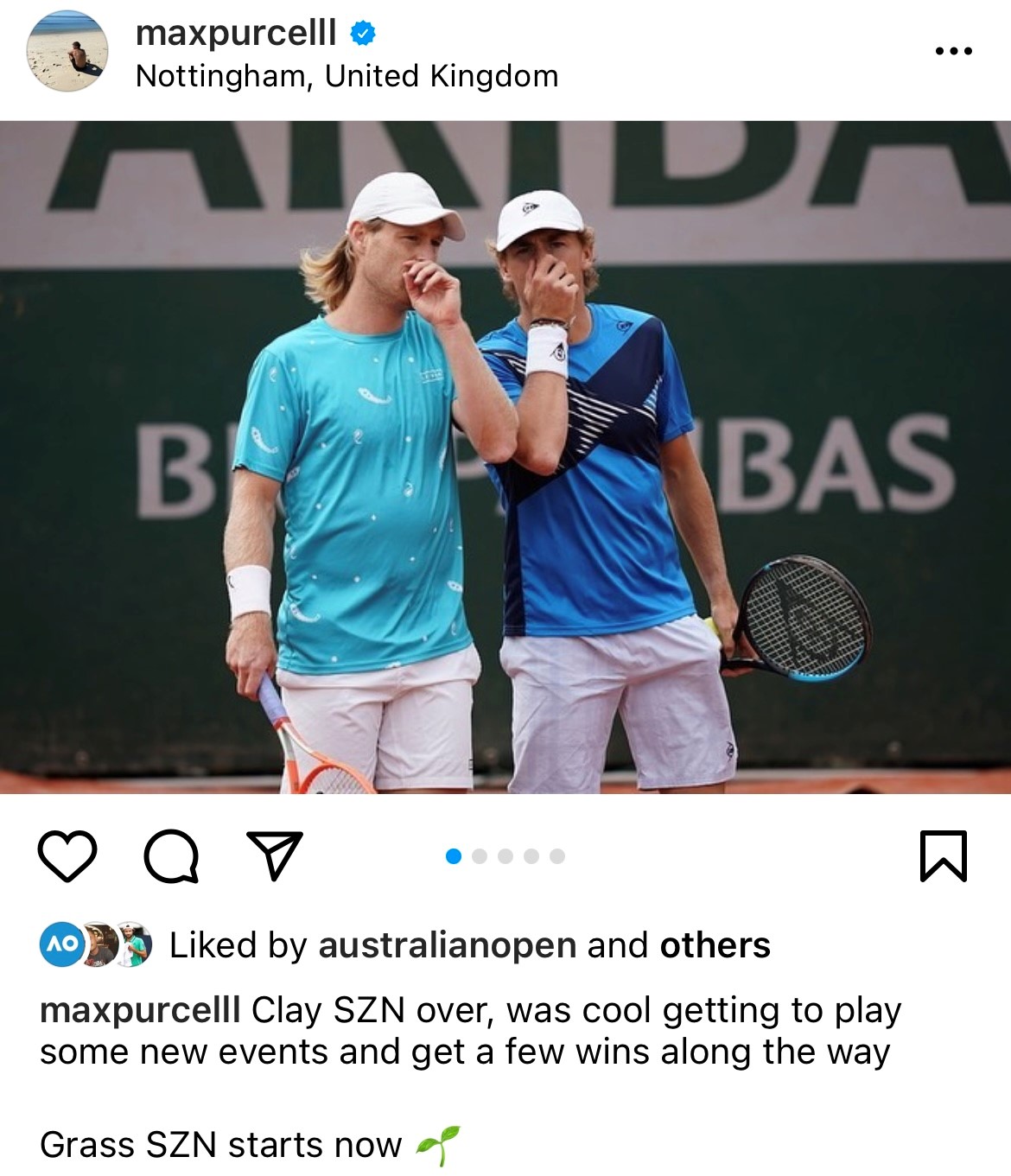 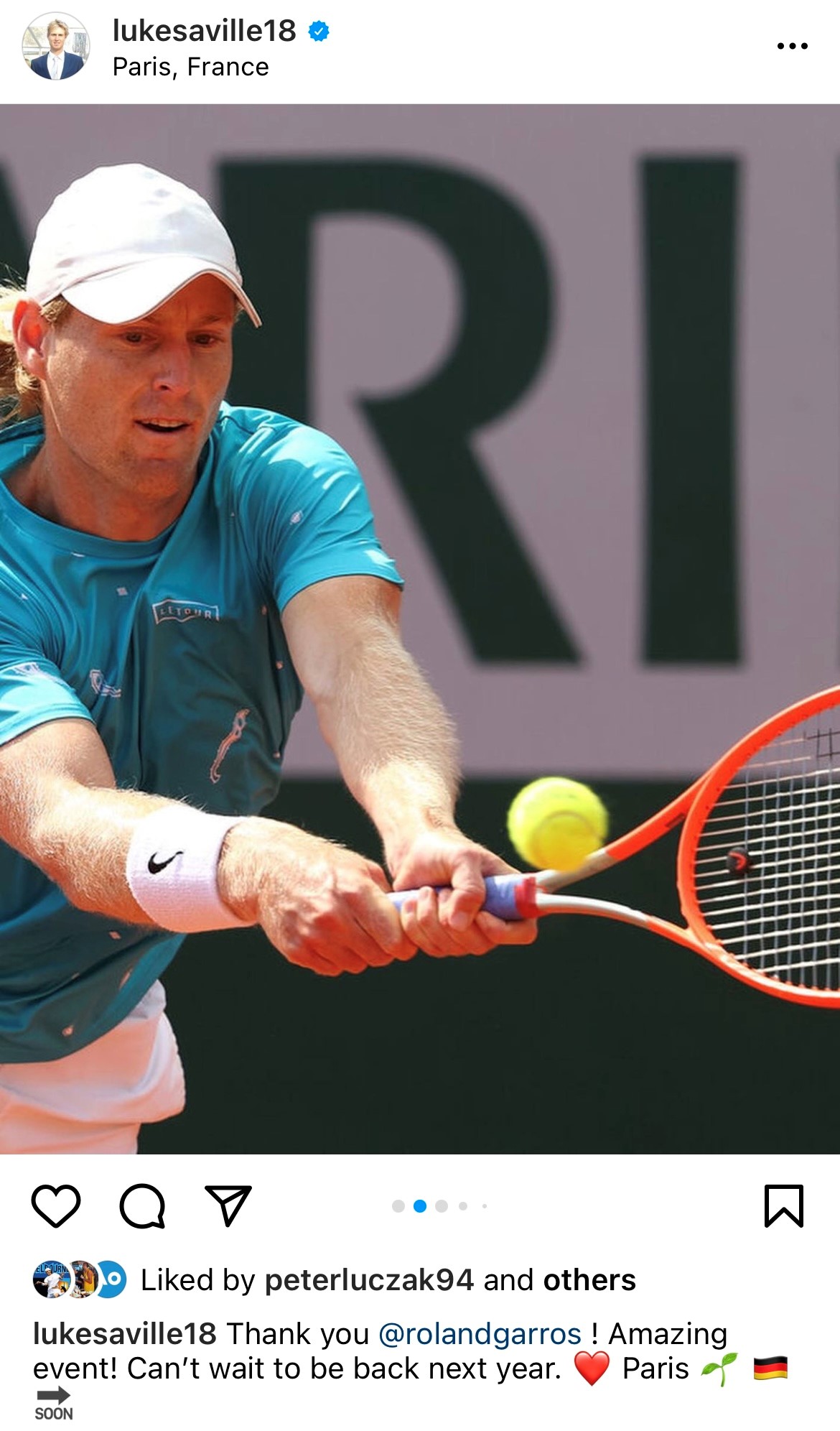 Storm Sanders can’t wipe the smile off her face after qualifying for a Grand Slam tournament for the first time. The 26-year-old also recorded her first doubles win at Roland Garros: 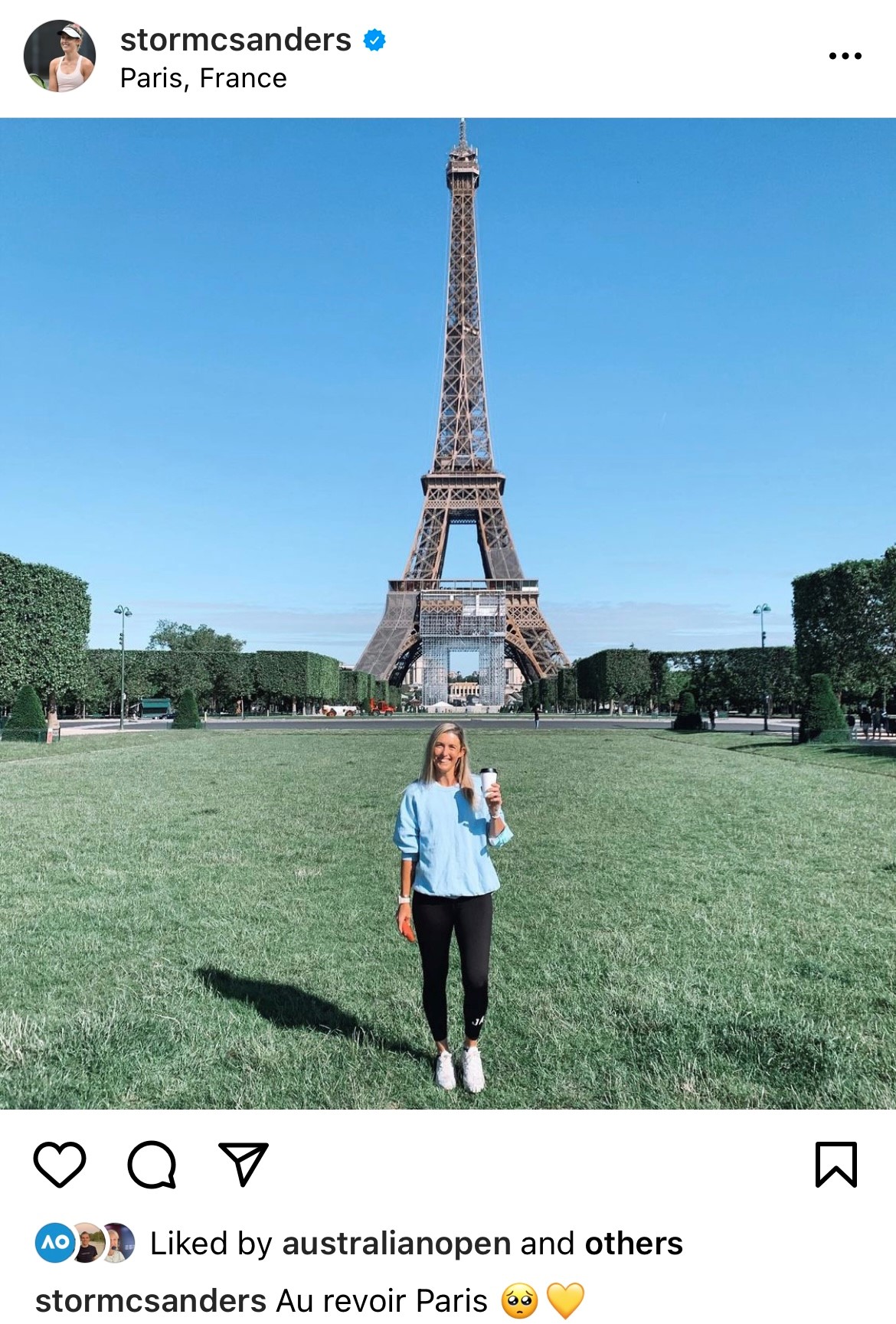 Is there anyone happier than Dylan Alcott right now? The world No.1 is super excited after winning a third consecutive Roland Garros quad wheelchair singles title:

While Priscilla Hon is thankful to be back on tour after recovering from a hip injury: 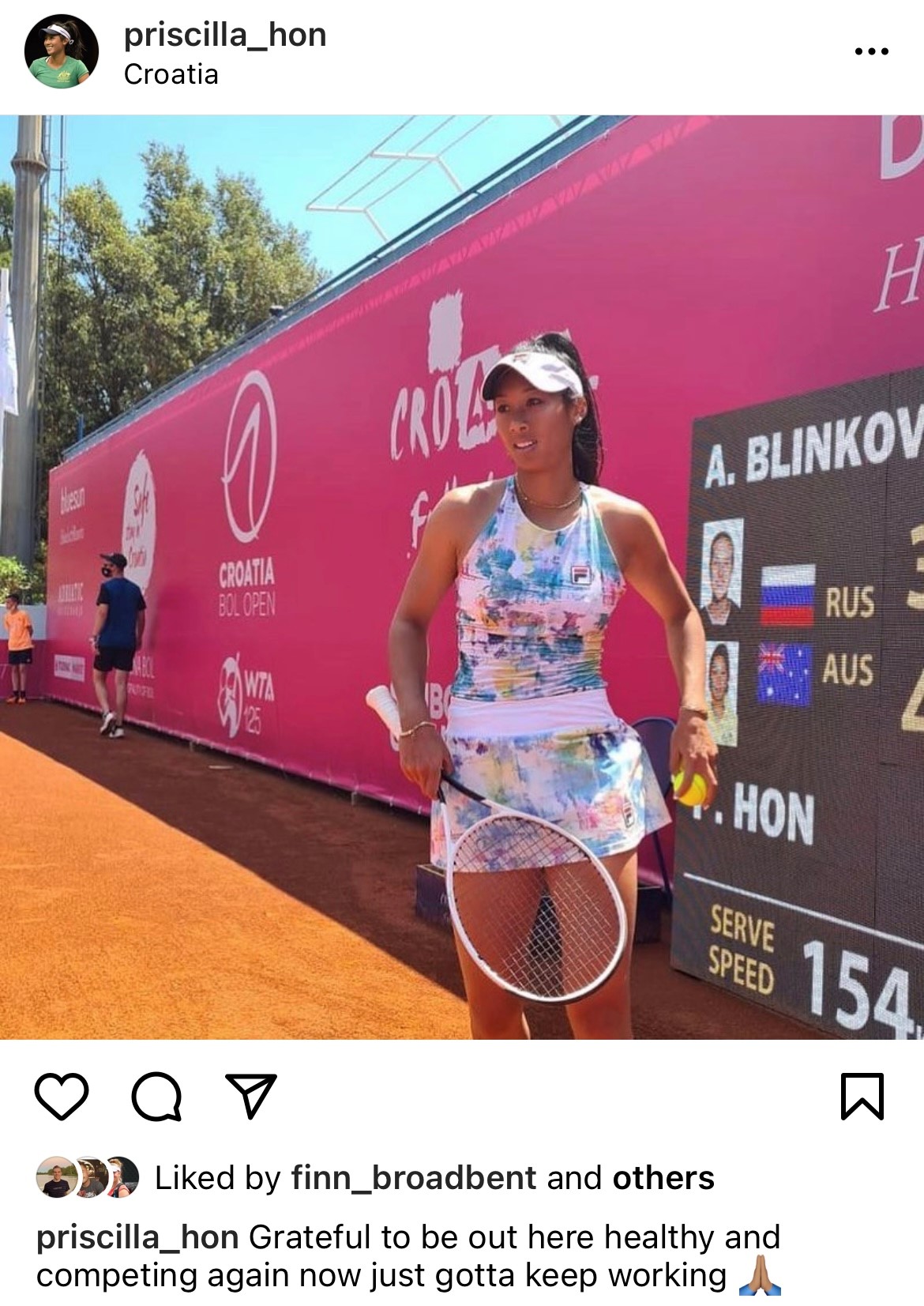 Meanwhile, the grass-court season has begun for many of our Aussies already and Matt Ebden is thrilled:

Ajla Tomljanovic shared an insight into her life away from the courts:

Being overseas currently, it’s apparent how far behind we are in our vaccine rollout.

Probably many reasons for the delay but over here it’s nice to see things returning to a more normal pace.

Daria Gavrilova is checking out her favourite action shots: 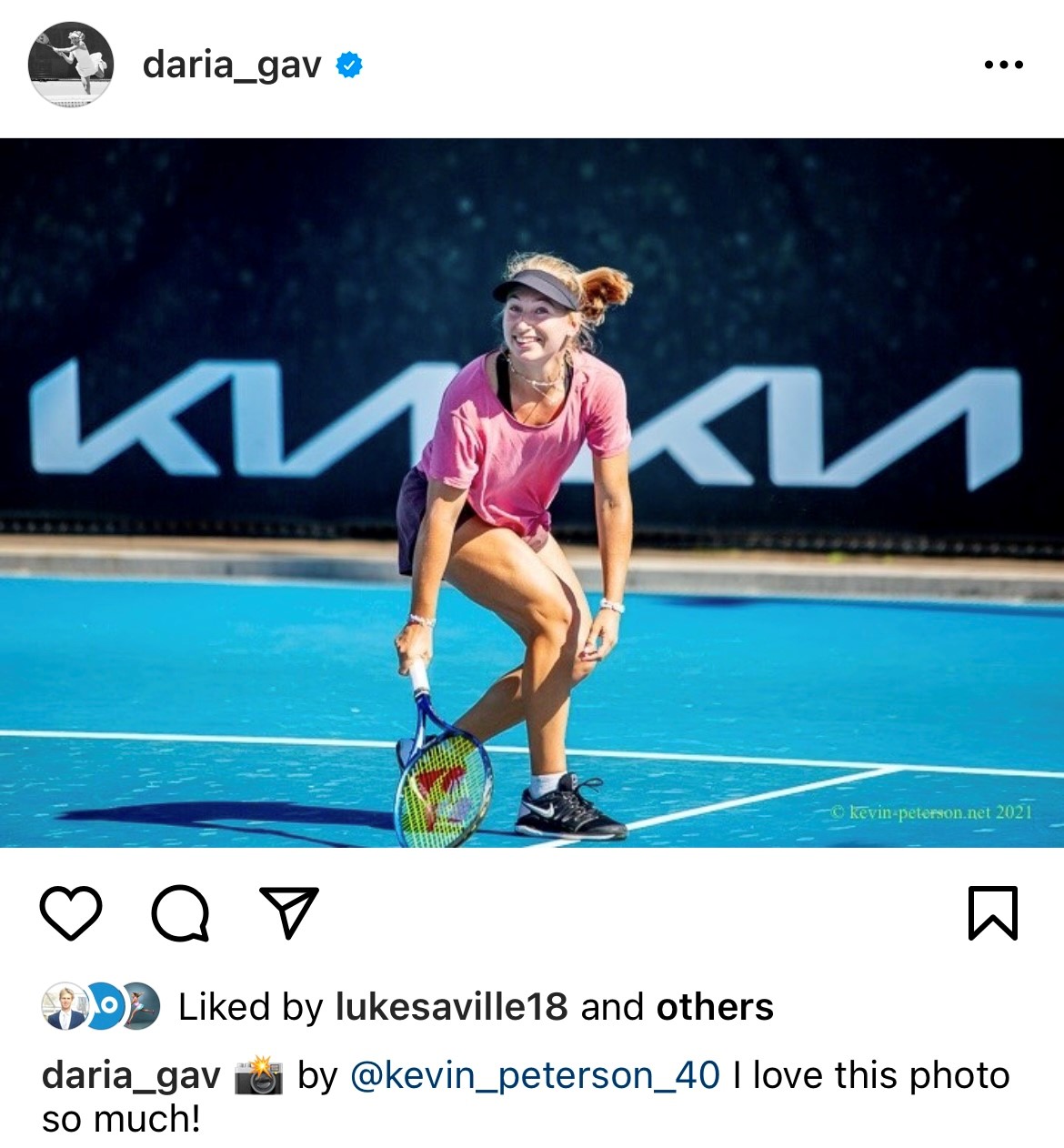 And finally, Nick Kyrgios served up some inspiring words to his followers: 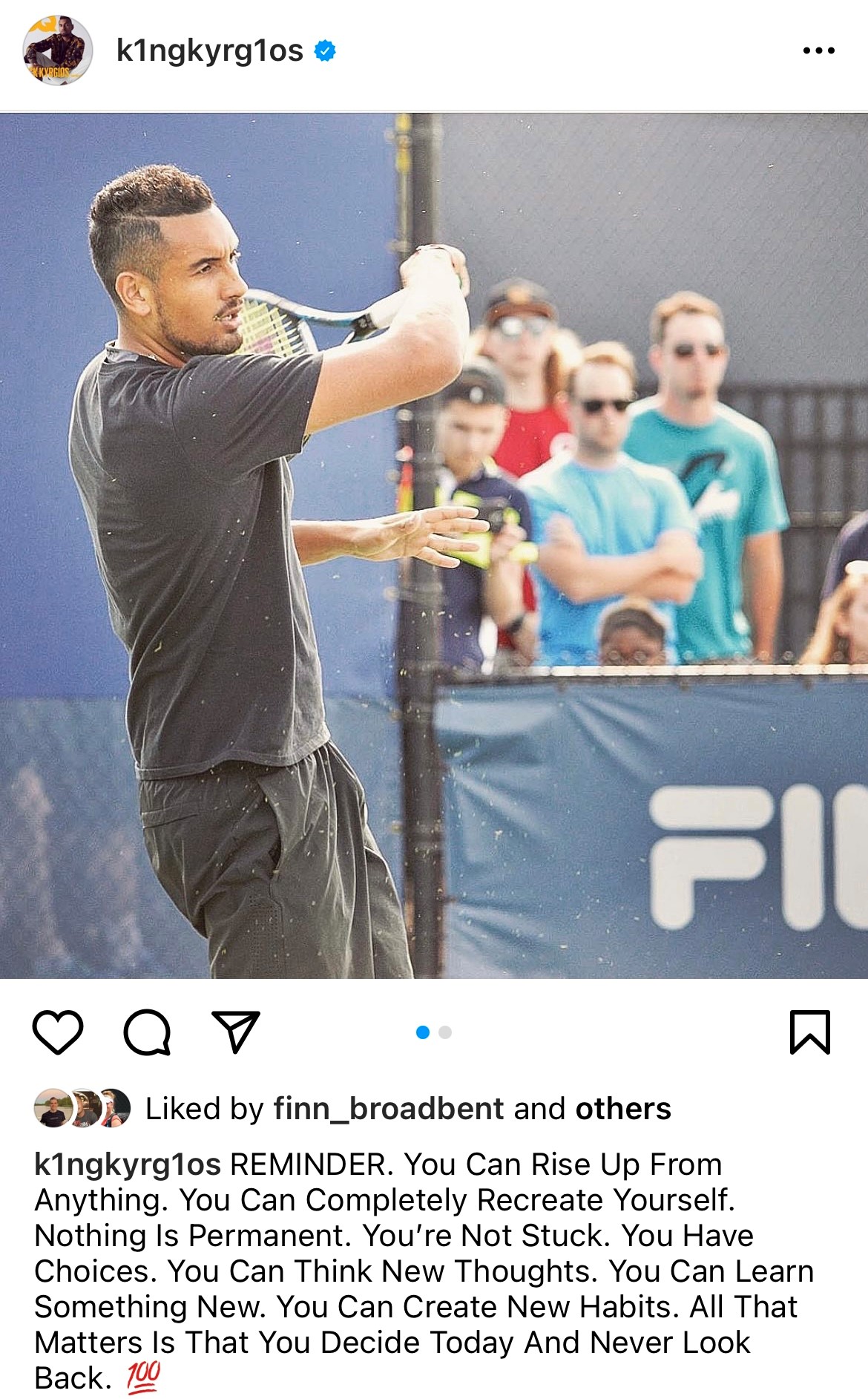 Keep an eye out for Australia’s No.3-ranked man on television soon, as it was announced this week he’ll be appearing as a commentator on the Nine Network’s Australian Ninja Warrior.