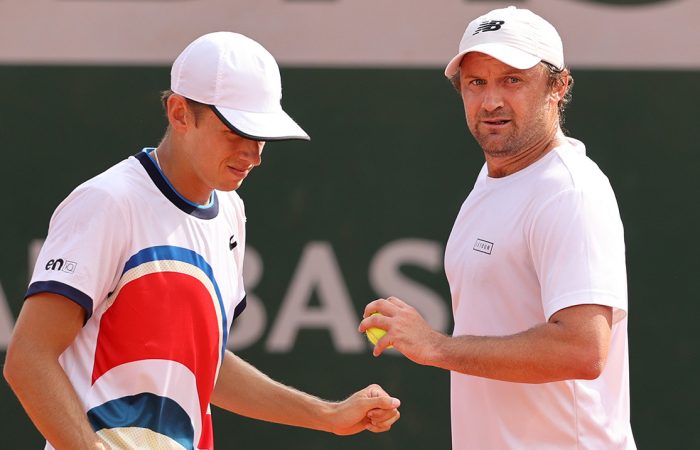 Alex de Minaur and Matt Reid were attempting to reach a first Grand Slam third round in doubles this week in Paris – but it wasn’t to be.

Argentine Marcelo Arevelo and Matwe Middelkoop of the Netherlands proved too strong for the Aussie duo in their second-round clash, scoring a 7-6(2) 6-4 victory.

John Peers and New Zealand’s Michael Venus also lost in the second round. Robin Haase of the Netherlands and German Jan-Lennard Struff recorded a 6-4 7-6(5) win against the No.10 seeds.

Peers and Venus came close to extending the match to three sets, building a 5-3 lead in the second set tiebreak. But they lost the final four points of the match.

These results leave Max Purcell and Luke Saville as the last remaining Aussies in the men’s doubles draw. They play No.2 seeds Juan Sebastian Cabal and Robert Farah in the third round.