Australia's Chris O'Connell has earned his place in the main draw at an ATP 250 tournament in Serbia. 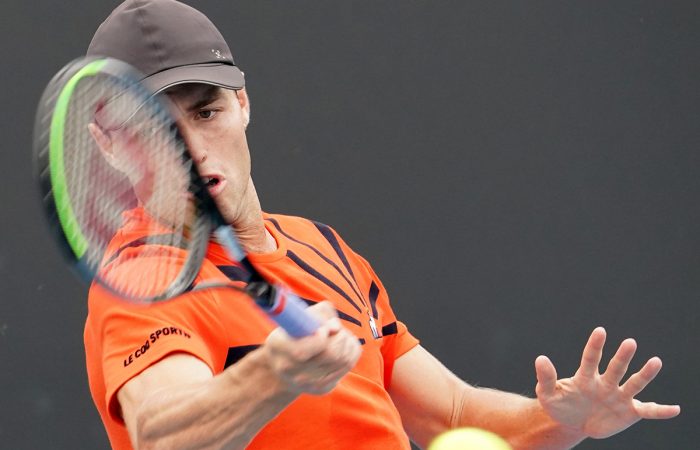 The 26-year-old Australian has qualified for this week’s Belgrade Open, defeating Slovak Lukas Klein 7-6(7) 7-5 in the final qualifying round.

It is O’Connell’s second straight-sets win in as many days, providing a confidence boost in his return from an ankle injury.

The world No.129-ranked O’Connell, who has now qualified at three tour-level events this season, has drawn fellow qualifier and world No.119 Andrej Martin in the opening round of the ATP 250 tournament.

Three Australians – Max Purcell, Luke Saville and Matt Reid – feature in the doubles draw at an ATP 250 tournament in Italy this week.

John Peers, Venus’ regular partner, is having a week off after their title-winning run in Geneva.