Australia's John Millman is through to the second round at the Italian Open, while Ajla Tomljanovic scores her biggest win of the season to also advance. 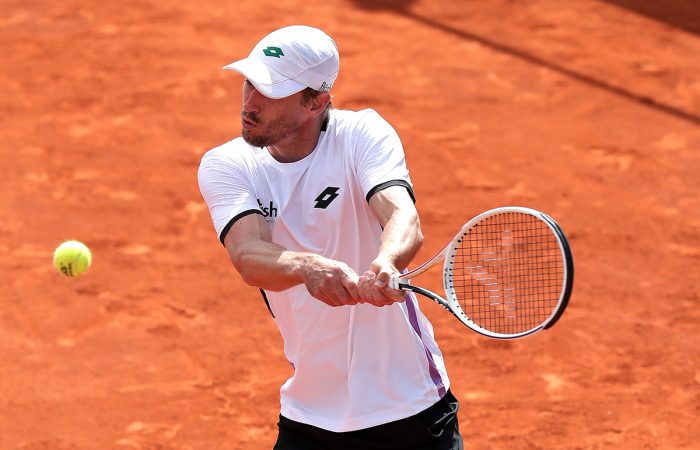 The No.42-ranked Millman scored an opening-round win against Serbian Dusan Lajovic, defeating the world No.37 in straight sets.

Millman did not lose serve in his 6-3 6-4 win, recording victory in 85 minutes to set-up a second-round meeting with local hope and world No.9 Matteo Berrettini.

The 31-year-old Australian is enjoying consistent results on clay, advancing to at least the second round in all six of the tournaments he has contested on the surface so far this year.

Millman has now recorded seven wins in total on clay in 2021, the highest number of tour-level wins on the surface he has ever had in a single season. Impressively, three of these have been against top 40-ranked opponents.

Ajla Tomljanovic is also enjoying a run of good form, scoring her third successive win this week to defeat world No.21 Marketa Vondrousova in straight sets.

The 28-year-old Australian qualifier’s 6-4 6-2 victory is her first top-50 win since February 2020, snapping a 12-match losing streak against opponents ranked that high.

Tomljanovic, who was unbroken on serve in the 92-minute first-round match, now plays former Roland Garros champion and world No.49 Jelena Ostapenko in the second round.