Winning start for Tomljanovic in Rome

Australia's Ajla Tomljanovic has recorded an opening-round win in the singles qualifying draw at the Italian Open. 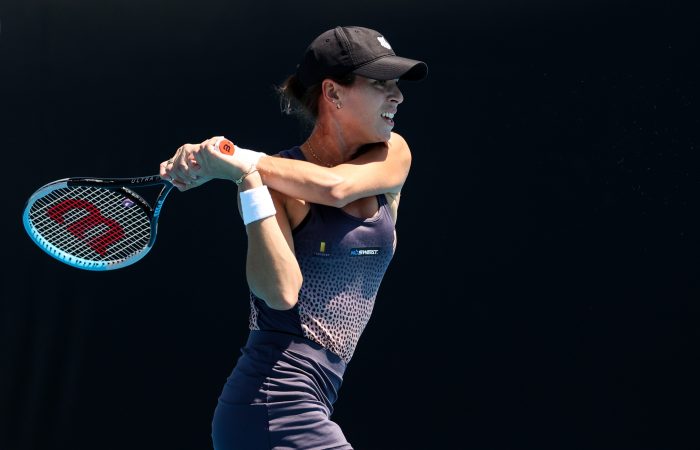 Ajla Tomljanovic is one win away from earning a main draw place at the Italian Open in Rome.

The 28-year-old Australian has made a promising start at the WTA 1000 tournament, posting a 2-6 6-2 6-3 win against Czech Tereza Martincova in first-round singles qualifying action.

Tomljanovic, who is currently ranked No.78, now plays Roland Garros 2020 quarterfinalist Laura Siegemund in the final qualifying round.

The No.59-ranked German won their only previous meeting, which was at an ITF-level tournament 11 years ago.

Tomljanovic is aiming to join fellow Aussie Ash Barty in the main draw. The top-seeded Barty, who has an opening-round bye, faces a potential quarterfinal clash and Madrid final rematch with Aryna Sabalenka.

Alexei Popyrin’s qualifying bid is over, with the 21-year-old beaten in the opening round.