Charleston: Barty, Tomljanovic into third round 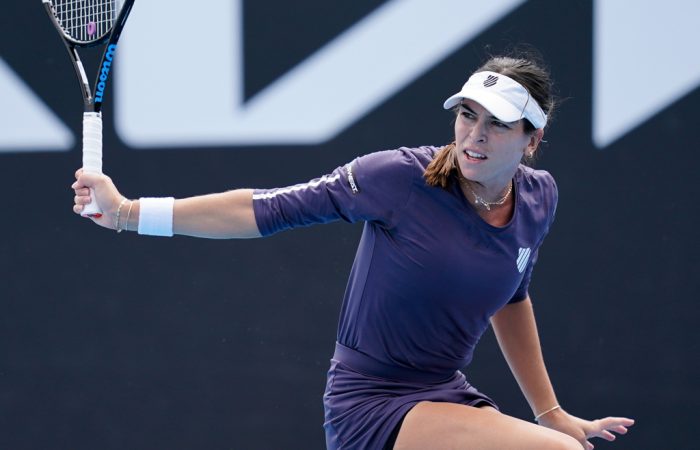 Ajla Tomljanovic is building momentum at the Volvo Car Open in Charleston, seizing her latest victory over No.17 seed Marie Bouzkova.

The Australian defeated the Czech 4-6 7-5 7-5 to set up a meeting with Sloane Stephens.

It is a first come-from-behind win this season for Tomljanovic, who at world No.78 is ranked lower than the No.56 Bouzkova.

Taking just over an hours, it was Barty’s first match on clay since victory in the 2019 Roland Garros final.

Following the successful defence of her Miami title, it was also Barty’s seventh straight win on American soil.

The Australian was in full control as the No.77 Doi faced a reigning world No.1 for the first time.