Ebden moves on in Marseille

Matthew Ebden claims a comeback win at the Open 13 Provence in Marseille, while Chris O'Connell is eliminated in Doha. 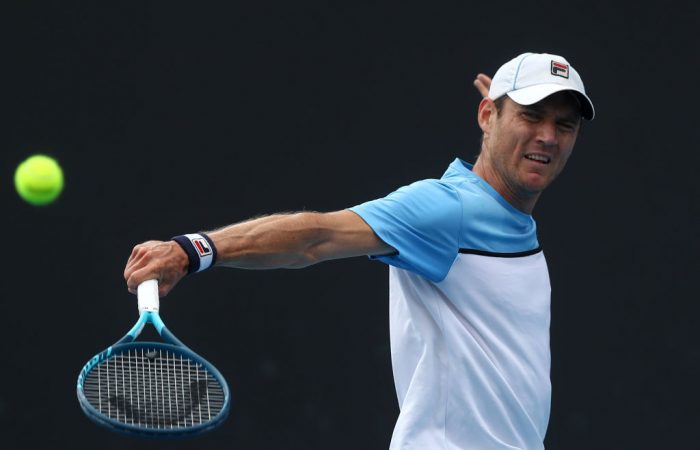 Australia’s Matt Ebden survived a tough test from French wildcard Benjamin Bonzi to progress to the second round of the Open Provence 13 in Marseille.

Bonzi in fact served for the match at 5-4 in the second set, the Australian fighting back to force a tiebreak. While the Frenchman saved three set points, Ebden was able to level.

With break of the Bonzi serve in the third and ninth games of the 32-minute third set, the Australian comfortably completed his victory.

Withstanding 10 aces from his world No.127 opponent, Ebden converted three of his 11 break point opportunities and saved four of six break points on his own serve.

A qualifier at the ATP 250 tournament, Ebden next faces world No.87 Emil Ruusuvuori. The Finnish player advanced when Kei Nishikori retired with injury in their first round.

Ebden is projected to returned to the top 260 in the singles rankings with his latest victory.

Chris O’Connell was eliminated from the Qatar ExxonMobil Open, after a straight-sets loss to Vasek Pospisil.

O’Connell was a qualifier at the ATP 250 tournament,

The Australian-Spanish duo face Marcus Daniell and Philipp Oswald, from New Zealand and Austria respectively, in the second round.