The final event of the Melbourne Summer Series begins today at Melbourne Park and we have several Aussies competing in the Phillip Island Trophy. 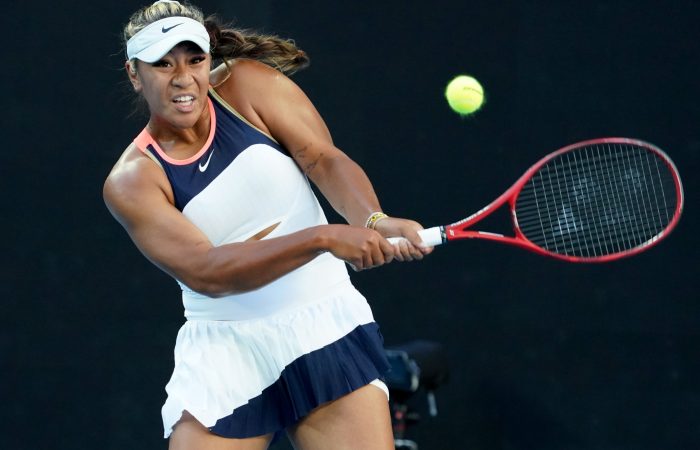 The WTA 250 tournament runs concurrently with the Australian Open as part of the Melbourne Summer Series, providing an opportunity for female players who have been eliminated from the Grand Slam tournament to compete this week.

Gadecki, an 18-year-old from the Gold Coast, plays 20-year-old Aiava in the opening round today.

Three Australian players will contest qualifying, where they need to win one match to secure a place in the main draw.